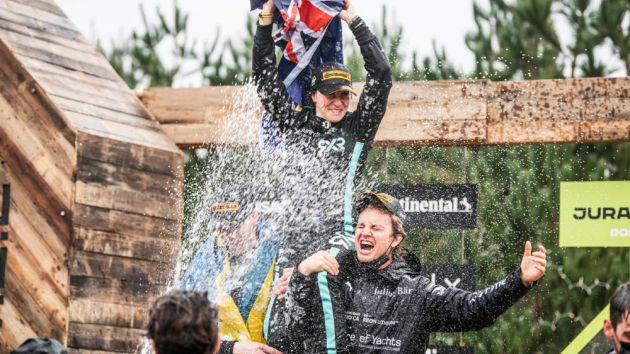 As part of the deal, Eleven will continue to broadcast live Extreme E races, behind-the-scenes magazine programming, as well as preview and review shows on its streaming platform. Traditional linear coverage will be available in Belgium and Portugal.

For the second season, the partnership has also been expanded to cover Poland and Taiwan.

The new agreement builds on Extreme E's deal with Eleven that was signed during the series’ first season last year. The deal saw Eleven's global digital platform stream live Extreme E content in more than 140 countries on a non-exclusive basis, with coverage available in English, French, Flemish and German.

"We are delighted to have extended our global agreement with Eleven Sports," said Ali Russell, chief marketing officer at Extreme E.

"Our first season was a huge success, marking a new era of racing that highlights the importance of sustainability and the benefits of electrification, while shining the spotlight on the climate crisis with the storytelling around the championship."