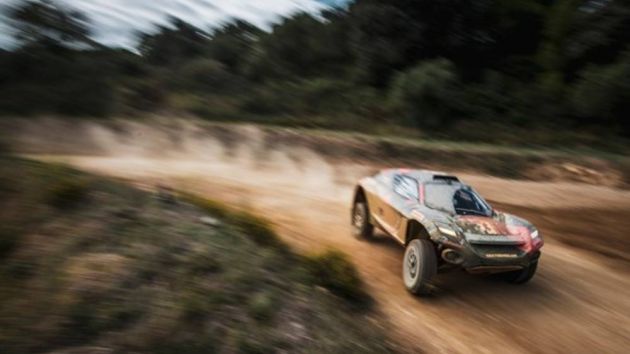 The all-electric SUV series Extreme E has signed a broadcast rights deal with pay-TV broadcaster BT Sport in the UK and Ireland.

As part of the deal, all five X Prix in the inaugural season will be broadcast on the sports channel, with race highlights to be available on demand.

BT Sport subscribers will also have access to the magazine show, which takes a behind-the-scenes look at the people and the science within the series.

"Sports broadcasting, like every industry, has a part to play in climate change and our coverage of Extreme E will be a constructive step in highlighting positive environmental messages to our customers," said head of BT Sport Simon Green.

"I know how important this is as part of BT’s ongoing efforts to become a net zero carbon business by 2045 and for BT Sport to become one of the greenest broadcasters in the UK."