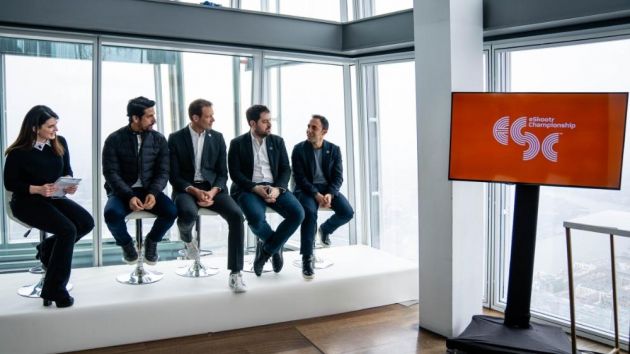 Coverage of the inaugural eSkootr Championship (eSC) will be shown in 18 Latin American countries via regional broadcaster Claro, as well as 24 territories across the Middle East and North Africa (MENA) region, plus ten Asia nations, on BeIN Sports.

Claro Sports and Marca Claro will make eSC available to over 22 million homes across Latin America in countries including Argentina, Chile, Colombia, Mexico, and Venezuela.

Viewers will have access to all the action from the first race in London on 14th May – and the five other races taking place in 2022 – live and through the 90-minute highlight show following the race day.

BeIN Media Group will broadcast in 24 countries in the MENA region, including the UAE, Egypt, Morocco, and Tunisia. The deal will also see the broadcaster offer coverage from all six 2022 races in ten Asian countries including Hong Kong, Thailand, Malaysia, and Singapore, as well as in Turkey.

“Latin America is a really interesting market for us. We have a lot of Spanish speaking riders, including Colombia’s Maria Paula Arias Medina, who has looked very good in testing,” said Sharon Fuller, chief content officer at eSC.

“Claro TV is one of the biggest broadcasters in the region and we are incredibly excited to be working with them to take our new sport, and our new sporting heroes, to the Latin American audience.

“Our broadcasting aims to take fans right into the heart of the action, and we look forward to demonstrating this at the first race [this] week in London.”

She continued: “Our vision for eSC is to be as accessible as possible for all and, by partnering with BeIN Sports, we are working with one of the biggest sports broadcasters in the world who will make the series available in 34 countries across the Middle East, North Africa, and Asia.

“Motorsport is growing in popularity in the regions and we are excited to introduce our new form of racing to the sporting calendar with our industry leading, innovative broadcasting production.”

The season begins on 14th May at Printworks London, with a further five rounds for the 2022 season confirmed in Sion, Switzerland, and in France, Spain, Italy, and the US.