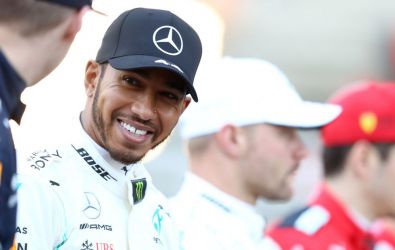 Global media company Eleven Sports is offering subscribers in Portugal the option to sign up to a new Formula One annual pass, which includes extensive coverage of the 2020 season.

The pass, which is priced at €4.17 (US$4.50) per month, will give subscribers access to all of the live broadcasts from the global motorsport series’ 22 Grands Prix, as well as coverage from the championship’s qualifying rounds.

Eleven Sports has held exclusive live and on-demand Formula One rights in Portugal since the start of the 2019 season under a three-year deal with the series through to the end of 2021.

As part of its current agreement, the network showcases live, delayed, and repeat broadcasts via its linear channels, and also offers additional feeds, including a driver tracker and pit lane channel.

The 2020 Formula One season begins in Melbourne on 15th March.