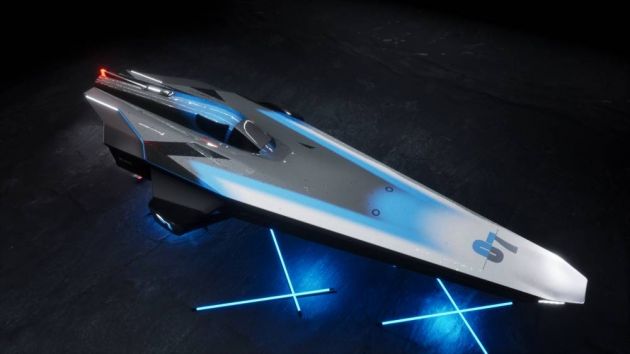 As part of the deal, Kreisel Electric will provide rechargeable batteries to each powerboat competing in the championship, which is set to begin in 2023.

Reaching a peak of 150 kW and 35 kWh capacity, Kreisel Electric's batteries are designed to improve the powerboats' acceleration and last longer between charges.

"E1 and Kreisel’s shared vision to electrify future leisure craft made them the obvious choice as official battery partner for the championship," said Rodi Basso, co-founder and chief executive of E1 Series.

"Electrification has a vital role to play in the decarbonisation of the ocean, seas and rivers, and Kreisel’s cutting-edge battery technology will allow us to deliver on our mission to revolutionise marine mobility.

"As an engineer, I’m very excited to be working alongside leaders in their field to deliver an electric powerboat and push the boundaries of performance capability."

This announcement follows E1 Series' unveiling of its race craft, known as Racebird, on 7th June. The series also recently revealed it has secured backing from the Saudi Arabian state Public Investment Fund (PIF), and will consider the kingdom as a possible race location.