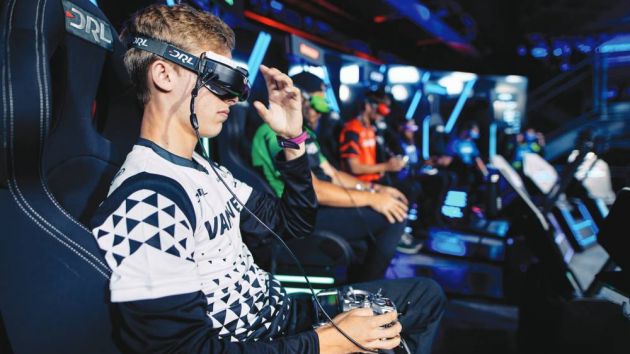 An innovation hub launched by the Drone Racing League (DRL) and industrial specialist Draganfly hopes to develop new technologies that will advance both drone racing, as well as the wider unmanned aerial vehicle (UAV) market.

Much like how Formula One has been used by car manufacturers as a testbed for road performance and safety technologies, the two companies hope the DRL can provide a launching pad for innovations that can be applied in other areas.

Draganfly has operated in the drone market for two decades. It has customers in the public sector, agricultural, and industrial sectors, where its technology is used for purposes like security, mapping, and surveying.

Developments in the fields of 5G and edge computing are expected to unlock further use cases, provided there is a favourable regulatory environment. Draganfly believes the DRL partnership can enable discoveries that will allow drones to assist in disaster relief, transportation, and healthcare.

“Draganfly has been driving the future of drones since the pre-drone era and the Drone Racing League is constantly driving the future of sports. We’re excited to partner with DRL to develop new drone technology that will disrupt drone racing competition and the fan experience -- while leveraging our tech discoveries for the good of humanity,” said Draganfly chief executive Cameron Chell.

The lab’s initial focus will be on autonomy, sensor and artificial intelligence (AI) technology and any innovations will be tested during the DRL World Championship where millions of tech-savvy fans should provide a receptive audience.

The multi-year partnership has fan engagement elements, as shown by the use of Draganfly’s Vital Intelligence platform from this season. This software can use any camera to monitor the heart and respiratory rates of any pilot – allowing fans to see reactions to fast speeds, crashes and other racing events. The 2021/22 campaign is due to start next week, broadcast on NBCSN in the US and on Twitter.

“The Drone Racing League is built on innovation and the commitment to showcase best-in-class technology to our millions of fans,” added Ari Mark, head of partnership development at DRL. “We’re thrilled to partner with Draganfly, who will bring their leadership in drone hardware, software and logistics to our global racing circuit. With the launch of DRL Labs, together we will introduce novel drone technology that will not only redefine our sport, but also provide real world use cases to support communities around the world.”