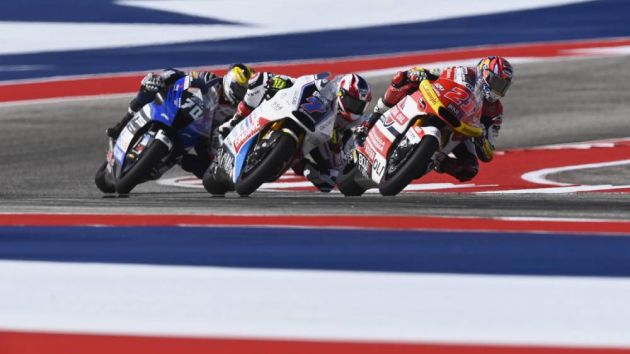 The Dutch freight firm was created to transport equipment for Dorna-owned properties MotoGP and the Superbike World Championship.

In reality little changes for the logistics firm, with DWW Freight Services continuing to support MotoGP. However, its management will now be based out of Spain, rather than Amsterdam. This is part of a move by Dorna Worldwide to centralise its operations.

‘The Netherlands used to be a transport centre, but the sector has evolved and now it is not so necessary, so we prefer to have most of the activity in Spain,’ read a statement from the Dorna Worldwide subsidiary.

‘We prefer to have everything centralised in the country because it is easier to coordinate.’

This coincides with MotoGP's announcement of its 2022 provisional calendar, featuring 21 races from March to November.