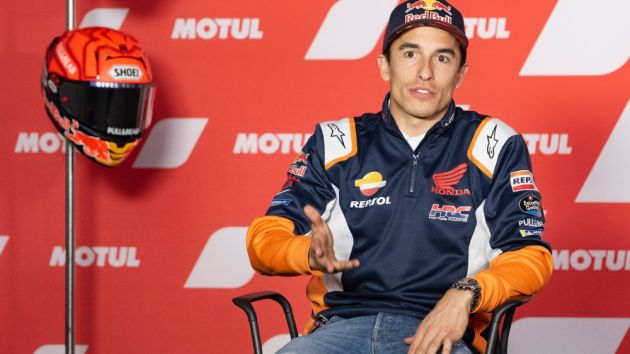 Marc Marquez: All In will look at three seasons of injury struggles, surgery and recovery, as the Spaniard has not completed a full season in the global motorcycling series since 2019.

The five-part series will be available on Amazon Prime Video next February in over 200 countries worldwide.

It is produced by Fast Brothers in collaboration with Red Bull Media House, along with TBS and Dorna Sports.

This is Dorna's second attempt at a docuseries, following its Drive-to-Survive-inspired MotoGP Unlimited series, although this was poorly received and discontinued after one season.

The organisation appears to have learned its lessons though, with the Marc Marquez series being available worldwide from the start.