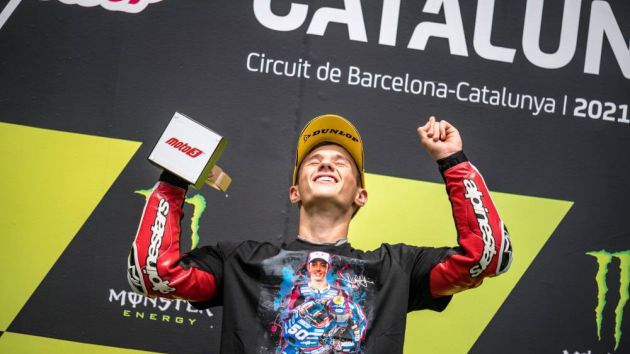 Dorna Sports, promoters of motorcycling series Moto3, has revealed a host of new sporting and regulation changes covering the 2021 to 2025 seasons which are designed to encourage sustainability within the series.

From the 2022 and 2023 seasons, the current bike specifications will be frozen, with the maximum chassis price remaining at €85,000. The new protocol will also aim to minimise unnecessary engine rebuilds, said Dorna in a statement.

‘Because engines are rebuilt during the season and re-allocated to the teams, the manufacturers need to avoid unnecessary additional rebuild costs due to misuse of the engine,’ it said.

‘Therefore, a protocol will be agreed with the manufacturers that will define what is believed is an acceptable use of the engine by the teams and riders. Meaning, teams can be charged for proven engine damaged caused by the rider or team exceeding these parameters.’

Additionally, each team will be required to rent two sets of gearboxes and a maximum of six engines per rider will be permitted.

Looking to the 2024 season, ‘all parties will make every effort will to introduce a new and more sustainable fuel’, said Dorna.

Transforming to more sustainable operations is a pressure that all motorsports are currently facing. Series such as the Porsche Carrera Cup and World Rally Championship are set to introduce more sustainable fuels, such as biofuels, in the coming seasons.

In addition, each Moto3 manufacturer will have to settle on bike specifications by the beginning of the 2024 season which will stay in place for the following two seasons.

The 2021 Moto3 season continues on 20th June at Sachsenring, Germany.