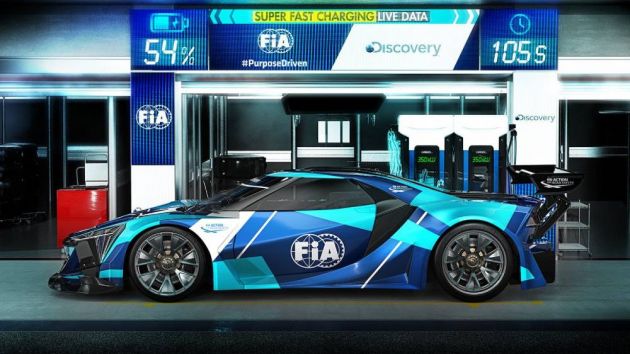 US media giant Discovery has announced that it has secured a long-term partnership to promote the recently announced Electric GT Championship.

The series is slated to begin in 2023 and will visit race locations across Europe, Asia and the Middle East, with the potential to expand to the US.

As a fully electric series, the championship will be focused on promoting electric vehicles (EV) to consumers globally and sustainability.

To reach these goals, the Electric GT Championship will have a net zero carbon footprint and will feature up-to-date electric technology, including fast charging.

As part of the deal, Discovery's social platforms and channels will promote the championship and manage international media distribution.

"This concept is ground-breaking, sustainable, innovative and embodies our race-to-road approach in terms of technology transfer, making it relevant to manufacturers and road users.”