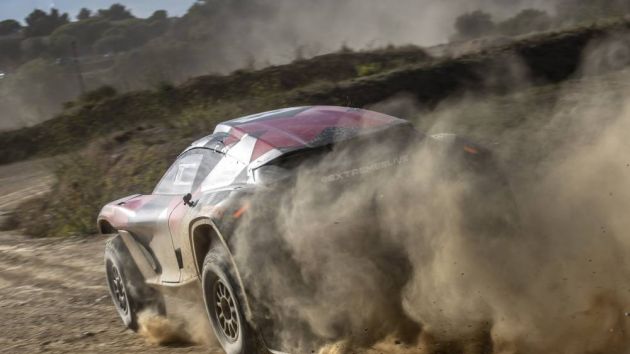 The championship’s inaugural season will be available for fans to watch on DAZN's platform in markets such as France, Japan, South Africa, Poland, Scandinavia, Denmark, Norway, Sweden, Egypt and Portugal.

Extreme E will join DAZN's current global offering of boxing, esports and original programming. The company has rights to other motorsport series in specific markets, including Formula One in Japan and MotoGP in Italy and Spain.

DAZN is among a host of broadcasters around the world that have agreed deals to show Extreme E’s debut season, including Globo in Brazil, Fox Sports in the US, Eurosport across Europe and Sony in the Indian subcontinent.

In its first season Extreme E will visit Saudi Arabia, Senegal, Greenland, Brazil and Argentina to highlight the impact of climate change on some of the world’s most remote locations.

DAZN’s coverage will start with the first race of the 2021 Extreme E season, which begins on 3rd April in Al-'Ula, Saudi Arabia.