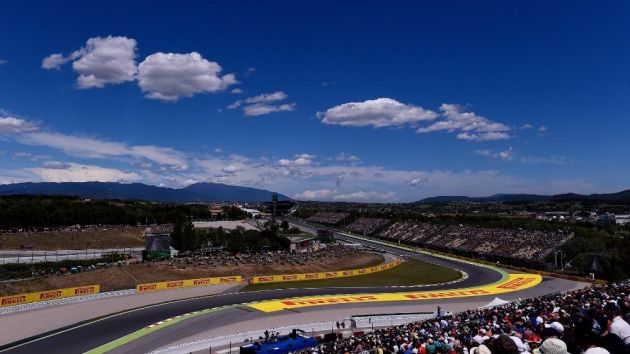 Circuit de Barcelona-Catalunya, host of the Formula One Spanish Grand Prix and MotoGP’s Catalan Grand Prix, has been named the most sustainable circuit in Enovation Consulting’s second Sustainable Circuit Index, with contributions from Right Hub.

The circuits are ranked out of 100 in terms of their commitment to sustainable practices. Barcelona scored 52 compared to a total of 38 last year.

Mugello Circuit in Italy, which held the top spot last year, fell to second this year despite increasing its sustainability score from 48 to 50.

In third place for the second year running is Circuit Paul Ricard in France. Like the frontrunners, the circuit increased its score from 33 to 39.

Out of 96 circuits reviewed, 43 demonstrated some level of engagement with sustainability, an increase compared to the 31 from last year.

The sustainability and strategic management agency’s report, which was published last month, stated that ‘each of the circuits leading the way forward for the industry are continuing to do so by adopting a holistic approach to sustainability, by disclosing their efforts, and by bringing their stakeholders along on their journey’.

Tesla recharging points have been installed, its electric supply is 100 per cent renewable, it has planted 300 trees in the Universia-Santander woods and donated excess food from race weekends.

Mugello also has a food surplus programme where it donates excess food. Paul Ricard has installed Recycleat, a system that collects and processes organic waste to produce compost that is then used on the green spaces around the circuit.

Of the three tracks, Formula One is only set to race at Circuit de Barcelona-Catalunya next year, with the French Grand Prix expected to be dropped and the Italian event remaining at Monza.

Still, the global motorsport series continues to champion its various sustainability efforts, including plans to go carbon neutral by 2030 and introduce 100 per cent sustainable fuel from 2026.

Questions over Formula One’s eco commitments continue though. The sport had announced its intention to group races by region from 2023, but wants to host the Las Vegas Grand Prix on back-to-back weekends with the season-ending Abu Dhabi Grand Prix. Considering the approximate 8,000 miles between the two locations, it is hardly the greenest of intentions.