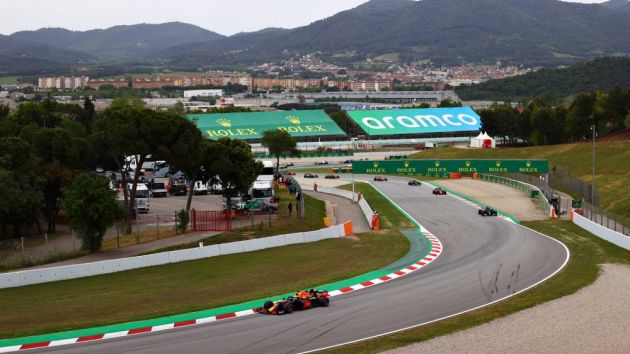 The circuit follows what it calls the 'three C' philosophy, tackling its sustainability goals with conscience, commitment and coherence.

The electricity that was used at the circuit was 100 per cent renewable, which has saved it 10.286 MWh in the last four years.

In addition, uneaten food is sent to local charities under the 'Stop Waste Food' initiative.

The track has introduced reusable cups, aligning with Formula One's goals to eliminate single use plastic from the paddock.

Woodland, known as the 'Circuit Forest' surrounds the venue, with an aim to increase biodiversity and offset the carbon created. So far, the Circuit de Barcelona-Catalunya offsets 175 tonnes of CO2 annually thanks to this woodland.

In 2020, the circuit was awarded the Biosphere Barcelona Standard for Commitment to Sustainable Tourism in recognition for the environmentally driven work it has done.