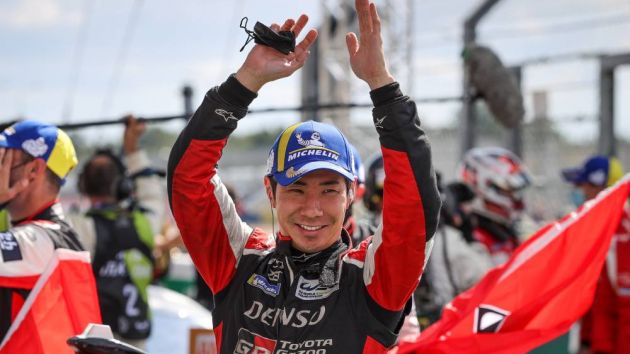 As part of the deal brokered by IMG, Catsore will produce official apparel for the 24-hour endurance racing event, including for the centenary instalment of the race in 2023.

The brand, which was founded in 2015, moved into motorsports earlier this year by signing a partnership with McLaren. The 2021/22 season has also seen an expansion of Castore’s work in soccer with the addition of two Premier League clubs - Wolves and Newcastle – to a portfolio that also included Scottish giants Rangers.

“That ambition is a perfect match for our ‘Better Never Stops’ philosophy and our pledge to use state-of-the-art techniques to make the world’s best-quality sportswear, for the most demanding athletes.

“We are looking forward to building a relationship with the Automobile Club de l’Ouest in the next few years, with campaigns that reflect the iconic status of the 24 Hours of Le Mans.”

Stephane Andriolo, ACO director of clients and events, added: “We are delighted to be associated with this rapid-growth brand whose premium performance wear is attracting attention in sporting circles around the world.

“The brand will be the official 24 Hours of Le Mans outfitter, with all representatives of the iconic race wearing the apparel.”