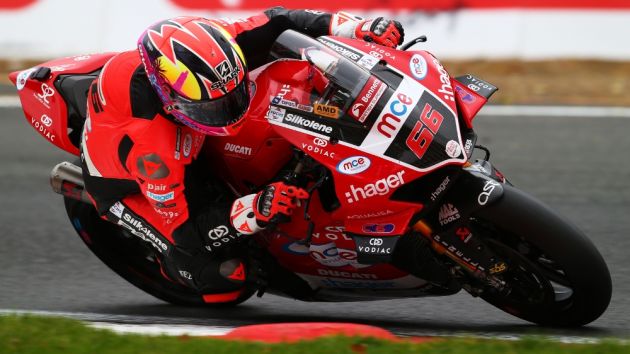 The British Superbike Championship has signed a two-year extension with Hel Performance, the brake line fittings manufacturer, until 2024.

Context: Hel Performance has been a long-time partner of British Superbikes and, by the conclusion of this two-year extension, will have been associated with the series for 15 years.

Coming next: With three test sessions throughout March, including a visit to Navarra in Spain, the championship is set to return from 7th to 9th April at Silverstone Circuit for its first race of 2023.