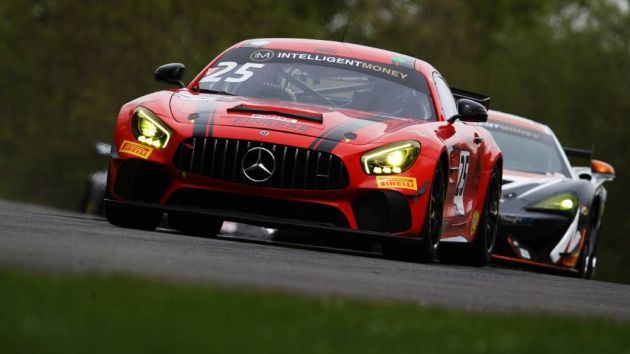 SRO Motorsports Group has revealed the 2022 calendar for the British GT Championship.

The series will visit its six regular venues across the UK and Europe, including Oulton Park, Silverstone, Donington Park, Snetterton, Spa-Francorchamps and Brands Hatch.

The season is set to begin on 16th April at Oulton Park, marking the first time the series has visited the venue since 2019.

The three-hour Silverstone 500 event will follow on 7th to 8th May, ahead of another three-hour race at Donington Park on 28th to 29th May, after the longer endurance race format proved popular in 2020.

Next, the series will travel to Snetterton on 25th to 26th June before heading to Spa-Francorchamps on 23rd to 24th July.

Additionally, Friday testing sessions, which were introduced in 2021, will make a return at most events. The full testing schedule is expected to be released in early 2022.

‘As always, the calendar has been predominantly configured to avoid clashes with SRO’s European GT3 and GT4 championships, thus maximising opportunities for teams and drivers,’ read a statement from SRO Motorsports Group.

‘BTCC clashes have also been minimised where possible.