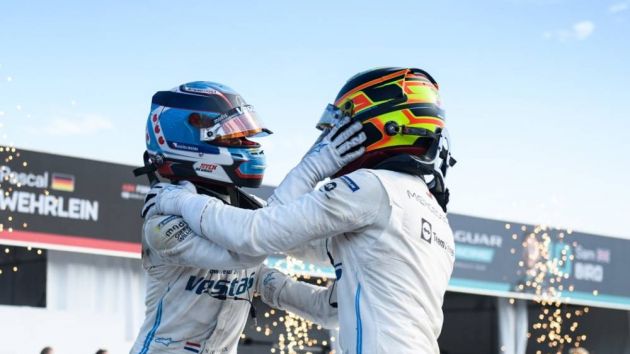 The English town of Bournemouth has put in a bid to host a Formula E race for three years, beginning in 2023.

The proposal has been put forward by the Wessex Entrepreneurs Group, with the aim to stimulate local business and grow Bournemouth’s profile as a global destination.

The bid is for a clockwise circuit, running across the seafront of the town for approximately 3.4 miles, which would host a double-header event from 2023 until 2026.

The potential Formula E race would form the central element of a new week-long festival in Bournemouth, featuring music, a business conference and displaying local culture. It is hoped the event would stimulate the economy and create new jobs in the region.

Should the proposal be accepted by Formula E and the International Automobile Federation (FIA), the Bournemouth race would add to the series' presence in the UK, alongside the London ePrix.

The Wessex Entrepreneurs Group's bid joins a proposal to run a race in Eindhoven, the Netherlands, as Formula E seeks to expand its international calendar.

"We are selling it as a British Monaco," Tony Williams, the race's main backer from Wessex Entrepreneurs Group, told the Bournemouth Echo.

"The only way you can protect jobs is to have a vibrant local economy, which is where the eGrand Prix focuses itself - it will be a centre for sustainability.

"The [ePrix] is the thing that opens the door to a world that Dorset needs to be in and be active in.

"The county has been in decline for the last few years. We are trying to make the quantum leap back, using Bournemouth as the gateway and Formula E as the flag to wave to the world and to help rejuvenate the rest of Dorset.

"It will require the public sector and the private sector working together in the same room - that has never been done before."