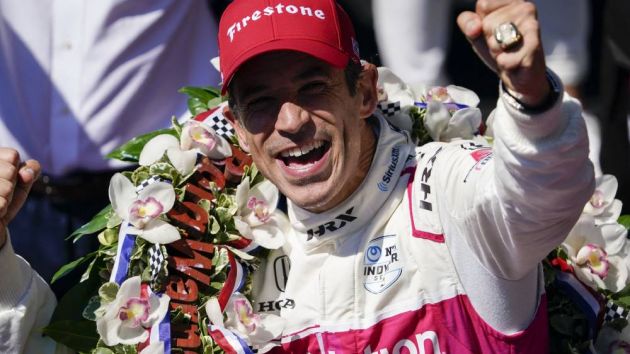 As part of the deal, Big Machine’s Vodka Spiked Coolers will receive prominent branding at the track to mark a decade-long collaboration between IndyCar and the alcoholic beverage brand.

The new, multi-year partnership also extends to Big Machine's sponsorship of the Brickyard Weekend, IMS and the Indianapolis 500 race. The brand gains designation both as the official vodka and the official hand sanitizer at each of those events.

The deal expands Big Machine’s involvement in IndyCar after signing on as title sponsor of the Music City Grand Prix in Nashville, which takes place the weekend before.

"Scott Borchetta [Big Machine chief executive] and his team have been such engaged, dynamic partners over the last decade, and this title sponsorship of the IndyCar series road race during Brickyard Weekend takes that to a new level.

"We’re so grateful for our loyal friends at Big Machine, and their support will help us to elevate this exciting triple-header race weekend even higher."

The 2021 IndyCar season continues on 12th and 13th June with the Chevrolet Detroit Grands Prix.