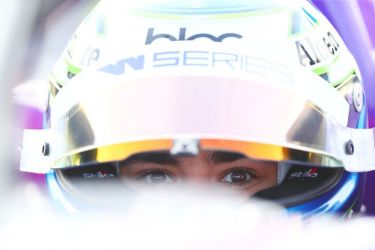 The agreement will see the UK public service broadcaster air the new esports league, which gets underway on 11th June, via its digital platforms. Every race will be shown as part of a 90-minute broadcast across BBC iPlayer, BBC Red Button and the BBC Sport website.

Having cancelled its 2020 season due to the coronavirus pandemic, W Series has turned to esports to provide action for fans. The competition will feature women only, with all 18 drivers from the real life championship expected to compete.

“Our partnerships with Logitech G, Beyond Entertainment and iRacing are going a long way to help us realise that ambition, and this new partnership with the BBC takes us further still.

“The W Series Esports League can open both W Series and the world of esports to a wider audience, and the BBC’s unrivalled experience, trusted voice and diverse platforms will be the perfect conduit for that.”