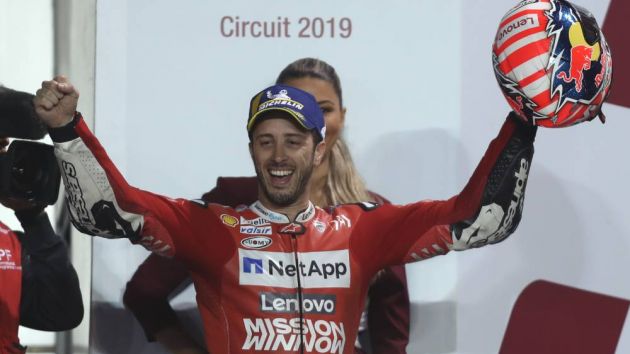 Dorna Sports, owner of the MotoGP global motorcycling series, has announced real estate developer Barwa as the title sponsor of the 2021 Grand Prix of Qatar.

The one-year deal sees the event, due to take place between 26th and 28th March at Losail International Circuit, branded as the Barwa Grand Prix of Qatar.

Barwa, according to Dorna, is the largest real estate developer in Qatar and comes on board for MotoGP’s 18th visit to the country.

"I’m very happy to announce that Barwa will take top billing at the first Grand Prix of the season," said Pau Serracanta, director of Dorna Sports.

"Qatar is a spectacular place to race and welcoming a new title partner is great news for both parties, further cementing MotoGP as a key international sporting event in the country and region."