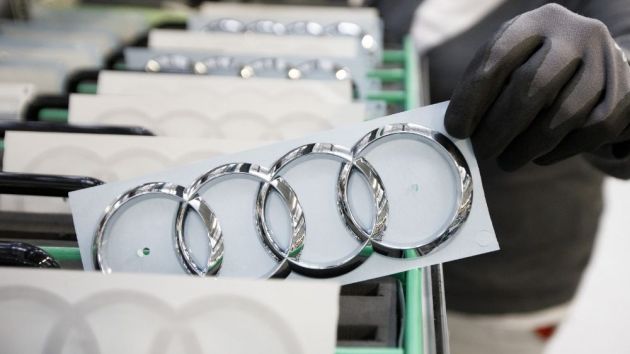 Audi and Porsche are set to enter Formula One from the 2026 season, the chief executive of their parent company Volkswagen has revealed.

Speaking at an event in Wolfsburg on 1st May, Herbert Diess said that the entry would coincide with the introduction of the series’ new engine regulations in four years’ time.

It was initially reported last June that Audi and Porsche would join a Formula One meeting to discuss the future of power units in the sport. Those talks could then potentially lead to one or both of the German car brands joining the series.

The Volkswagen Group has been linked with entering Formula One for years. Recently, that move has been largely dependent on the sport’s next engine regulations, with Porsche Motorsport vice president Fritz Enzinger telling the BBC last March that sustainability would be a big factor in its decision.

“Should these [sustainability] aspects be confirmed, we will evaluate them in detail within the VW Group and discuss further steps,” Enzinger said.

It has since been confirmed that Formula One’s new power units from 2026 will run on fully sustainable fuels and will increase the percentage contribution of electric power in terms of the engine’s output to 50 per cent.

With that hurdle for Volkswagen cleared, last month saw the company’s board approve in principle the intention of Audi and Porsche entering Formula One. That still remains dependent on the series fully defining the engine regulations.

Diess added that Porsche was further along in its Formula One preparations than Audi, though did not mention specifics.

In February, it was reported Porsche and Red Bull Racing were in advanced talks about a potential partnership covering the team’s new engine division.

Audi, meanwhile, is set to come in as its own factory team and could buy out an existing entrant. Audi has reportedly held talks with McLaren, Sauber, Aston Martin and Williams.