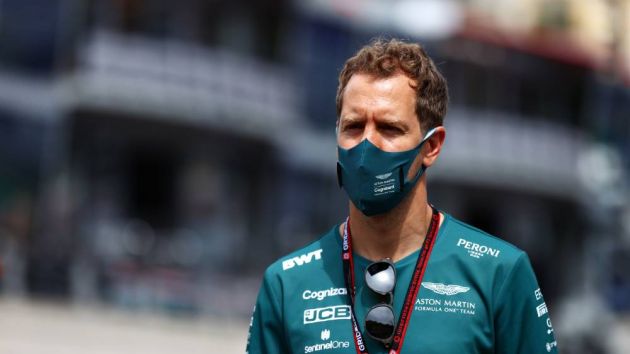 As part of the collaboration, the team and its drivers Lance Stroll and Sebastian Vettel will celebrate June's Pride Month with a series of initiatives to raise awareness and promote inclusion.

In addition, the team will publish a variety of content pieces throughout the month, highlighting the LGBTQ+ community in motorsport.

To celebrate the partnership, Aston Martin's AMR21 car will feature Racing Pride's logo on its bodywork at the upcoming French Grand Prix.

"Aston Martin Cognizant Formula One Team is committed to being a safe and inclusive environment for the LGBTQ+ community, and our alliance with Racing Pride enables us to further that ambition – for our staff on both a personal and professional level," said Otmar Szafnauer, the team's chief executive and team principal.

"Working alongside our friends at Cognizant, we’re delighted to be able to communicate a more pro-active stance – especially across Pride Month – but we’re committed to equality within the organisation, and this is a measurable step for us to undertake to showcase that determination.

"Additionally, we hope our engagement with this issue will act as a beacon for the rest of the motorsport world to follow our example."