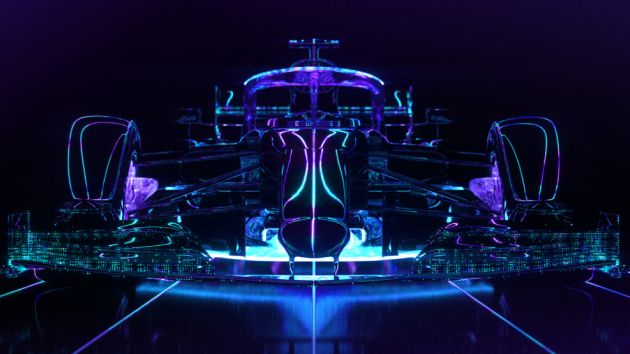 Aston Martin Cognizant have agreed a deal with cybersecurity specialist SentinelOne as the Formula One racing team prepares to bring the British automobile brand back to the global motorsport series.

The partnership follows SentinelOne’s ongoing partnership with the broader Aston Martin company that was first agreed in 2018. The deal provides cybersecurity protection for the Formula One team’s technology and data stack using the Singularity XDR platform.

“I am delighted that SentinelOne will be one of Aston Martin Cognizant Formula One Team’s key partners as we take Aston Martin back where it belongs, the top table of international motorsport, namely Formula One,” said Lawrence Stroll, Aston Martin chairman.

"Ours will be a very real partnership, delivering genuine performance enhancements to the safe and smooth running of our team."

The partnership announcement comes as Stroll cements his holding in the broader Aston Martin Lagonda company by acquiring shares previously held by the Kuwait-based Adeem/Primewagon shareholder group, according to Bloomberg.

Amr Ali Abdallah Abou El Seoud, Adeem/Primewagon’s board representative, has now stepped down from his position at the company after the group’s stake fell to less than seven per cent.

Stroll became Aston Martin's chairman in early 2020 after injecting cash to save the car manufacturer. He forged ties with Daimler AG, which is now Aston Martin’s second largest stakeholder, and has seen the UK luxury brand’s stock value increase six per cent over the year to date, to sit at UK£2.5 billion (US$3.52 billion). Stroll is also responsible for the company's return to Formula One.