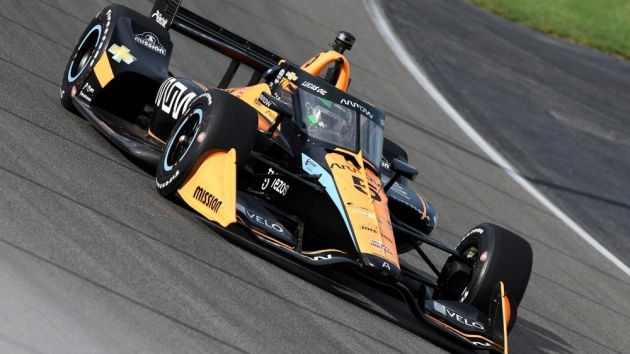 An official statement from the team gave no reason for the departure, but the news comes as Arrow McLaren SP prepares to expand their IndyCar entry to three cars for next season.

Kiel posted on Twitter: 'It's been an honor [sic] to work for Arrow McLaren SP for more than a decade. As I step away, I am most proud of growing this team into a powerhouse able to fight for championships and wins each week.

'I now look forward to spending time with my own growing family and whatever's next!'

Although not directly responsible, Kiel has had to navigate contentious contract negotiations in recent months following the ill-fated announcement of Álex Palou as a McLaren driver.

In the end, Felix Rosenqvist was retained into next season despite a rumoured option to drive for McLaren's new Formula E entry, and Palou stayed with Chip Ganassi Racing following the threat of legal action.