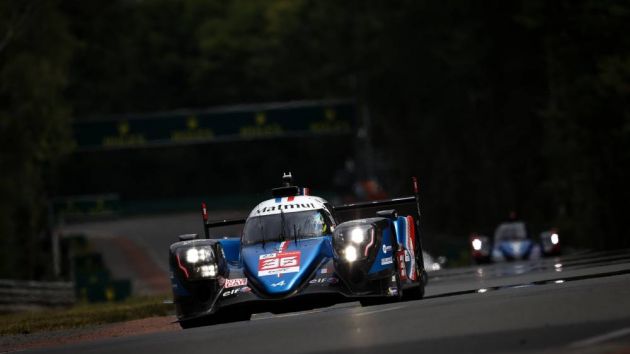 Alpine returned to endurance racing in 2013 in partnership with Signatech, competing in European Le Mans, before switching to WEC's LMP2 category.

Wanting to reinstate its commitment to endurance racing, Alpine will enter LMDh, one of the two regulations in the Hypercar category.

The team will build around a chassis developed by Oreca, utilising an Alpine-made engine developed at the team's headquarters in Viry-Chatillon, France.

Alpine also competes in Formula One as the team which until this year was known as the Renault F1 Team.

"Alpine's Endurance programme highlights the brand's commitment and ambition to motorsport," said Laurent Rossi, chief executive of Alpine. "By competing in both Formula One and Endurance, Alpine will be one of the rare brands competing in both of motorsport's pinnacles.

"We will get the best out of Formula One and Endurance racing through technical and technological synergies to get the edge over prestigious rivals."