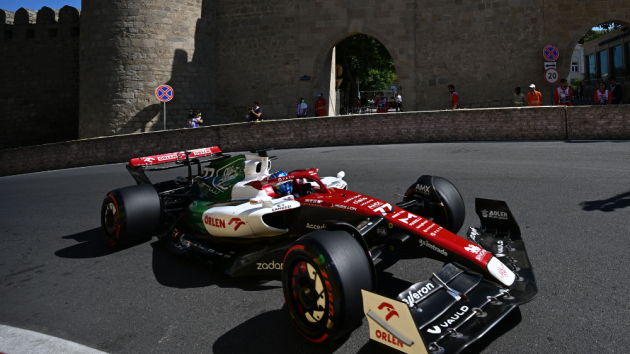 Alfa Romeo Formula One team have announced a special livery with an Italian tricolour theme for the upcoming Azerbaijan Grand Prix to celebrate the release of the automaker's new Tonale model.

The new design of the C42 will be used throughout the Azerbaijan Grand Prix weekend, is also be made visible to fans through an exclusive augmented reality (AR) experience provided by team partners JigSpace.

The new Alfa Romeo Tonale, the brand’s first electrified C-SUV, will make its arrival in the carmaker’s main European showrooms during the race weekend in Baku.

The new livery, designed by Alfa Romeo’s own Centro Stile, is also a tribute to the Italian flag and another step in the cementing of the strong links between the legendary automotive brand and the Sauber Group.