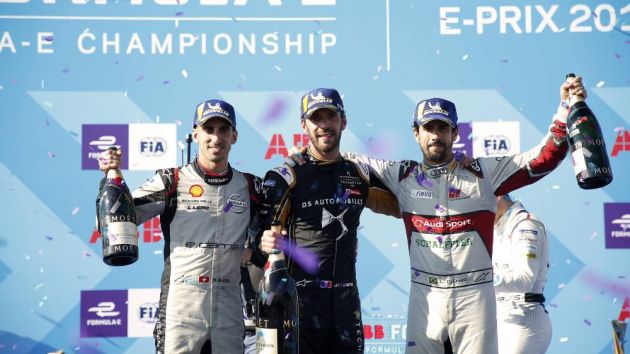 ABB has worked with Formula E since 2018, making it the first International Automobile Federation (FIA) sanctioned single seater series to have a title sponsor.

The race, located at the Brooklyn Cruise Terminal, has been a staple of the Formula E calendar since 2017, but was cancelled last year amid the pandemic.

"With Formula E and ABB having collaborated for almost 50 races, we’re delighted to be extending that relationship for one of the championship’s flagship events," said Jamie Reigle, chief executive of Formula E.

"North America is of key importance in the electric vehicle revolution and the ABB New York City ePrix provides the perfect platform to showcase just how far our two companies have been able to push the boundaries of this technology and its infrastructure."