When you think of Shell’s involvement in motorsport, it’s hard to look past its longstanding partnership with Ferrari. After all, Nicholas Meyer, the company’s global lead energy transition partnerships, claims that it is a relationship “that has existed even before Ferrari was in Formula One”, even going as far as to say that “Enzo Ferrari has been partnering with Shell since before the foundation of Ferrari, when he was still racing for Alfa Romeo”.

But the oil and gas giant’s influence in motorsport stretches far beyond just the global motorsport series.

“We have two teams [in Formula E] with Nissan and Mahindra, we’re partners of Ducati Corse in MotoGP as well,” says Meyer. “Hyundai in the World Rally Championship, BMW Motorsports as an entity and, in the US, we have partnerships in Nascar and IndyCar with Team Penske.”

Its reach into multiple spheres of motorsport places Shell in the best position to realise its future ambitions: most notably, the path to decarbonisation. This can be achieved in two ways – displaying its technical expertise through its partnerships, or through raising greater awareness through its initiatives.

“First of all, it’s to highlight how the products we supply to track are providing increased performance to the teams,” he explains. “The second part is using these partnerships to highlight the different brands and the products that we offer to consumers on the road. The third area is around decarbonisation, something that highlights how we at Shell are transforming.” 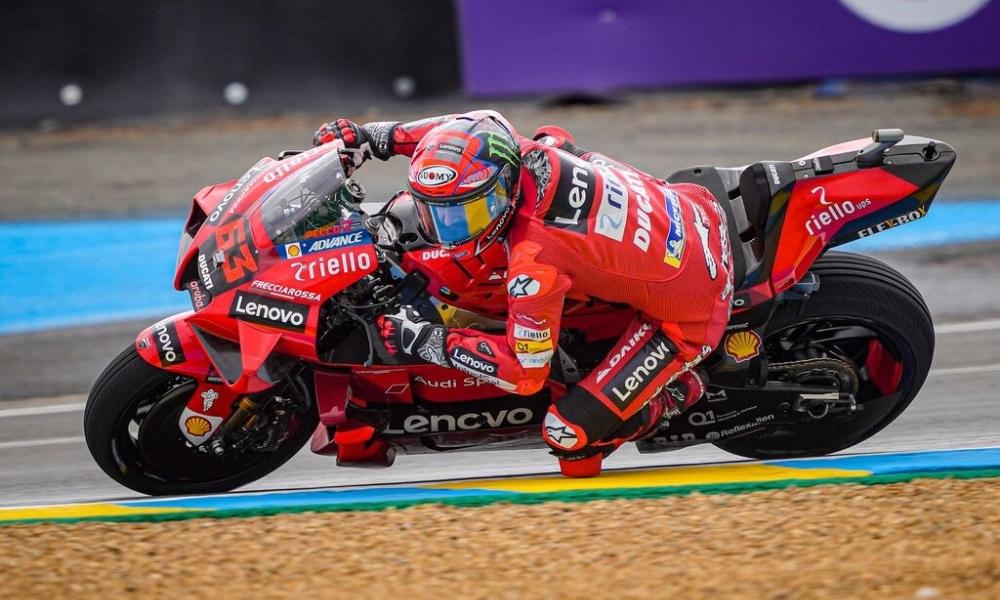 Shell has already been taking steps in Formula One to help Ferrari reduce its carbon footprint, even with something as simple as its set-up in the paddock on race weekends. It is a massive logistical operation for the paddock to navigate the globe while the Formula One circus visits city after city, sometimes on consecutive or even three weekends in a row. But even the smallest changes can make a difference.

“For example, with Ferrari, we’ve been supplying generator fuel for their motor homes at the paddock which are based on biofuels,” Meyer highlights. “There’s CO2 reduction, as well as improved air quality. We’re also working with race tracks to help them organise races in a more sustainable way using greener electricity.”

One such race track is the Indianapolis Motor Speedway (IMS), host of the iconic Indianapolis 500, where Shell assisted in the installation of a 150kW, high-powered electric charger on the grounds of the circuit. Shell also supported the track in implementing a scheme whereby fans are able to offset their travel footprint through a nominal contribution to the GreenTrees reforestation project.

The approach to assisting race tracks, however, has been a very different experience to what Shell is used to with its usual partnerships.

“The needs are completely different,” Meyer states. “We have solutions that can help, from rooftop solar to green electricity from the grid, generator fuel for the events, and most Formula One tracks are laid with Shell bitumen.”

Furthermore, not only do these partnerships display Shell’s technical expertise, they also raise awareness, something equally as important for driving conversation around the environment. This acts as a further reminder that sponsorship is more than just a passive collaboration.

“It’s not just about branding, it’s about creating awareness,” Meyer continues. “We want to showcase our expertise through these partnerships, but it’s very much a working relationship, there [has to be] give and take on both sides.”

This environmental shift represents somewhat of a crossroads for motorsport, as sustainability and energy transition become more and more crucial to the survival and everyday relevance of the sport. It’s beneficial, then, that partnerships have always acted as a testbed for innovation and developing new technologies. As Meyer points out, Formula One is targeting “net zero by 2030”, meaning that series and others, such as Formula E, provide prime opportunities for Shell to work towards a greener future.

“For example, in Formula E, we work with the teams to develop eFluids, specialised lubricants for the transmission that really has an impact on the performance of the car,” explains Meyer. “In Formula One as well, this year it moves an E10 fuel – we worked very closely with Ferrari, we have a team of engineers in Hamburg in our technology centre that have been working on the fuel for some time, so it’s great to see the results of that hard work coming to life in the good performance of the team.” 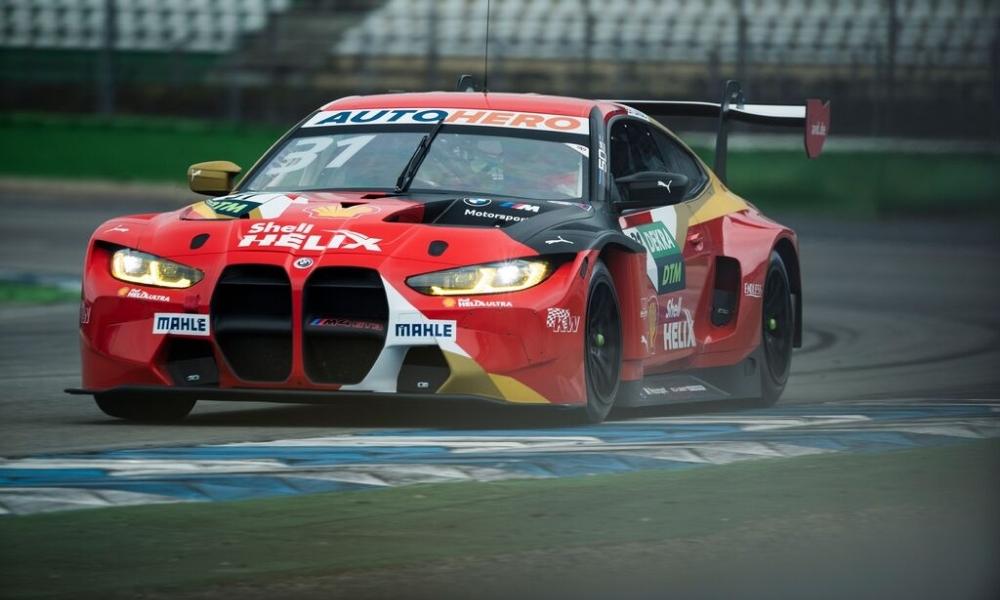 The Shell brand is prominent in several series, including DTM

This is key to Shell’s approach, as the company does not see sponsorship simply as a branding exercise. As Meyer puts it, “we’re much more than just a sticker on the car”. A lot of this comes down to the focus on decarbonisation as Shell transitions away from being just an oil and gas company. The organisation is also diversifying in terms of who it would traditionally partner with.

Shell is already preparing for the future through its Shell Recharge and Shell Energy initiatives, nascent brands that emphasise the importance of visibility through sponsorship. But, as Meyer is keen to emphasise, it’s important for the company to continue to target the right types of partners.

“We work with established brands that are credible in their space and have an existing track record,” he explains. “But we are primarily looking for a natural partner with whom we can develop new products, test them, optimise them, and really work as a team to deliver the best performance in a sustainable way.”

This article is taken from the BlackBook Motorsport Sponsorship Report. To download and read the report yourself, click here.