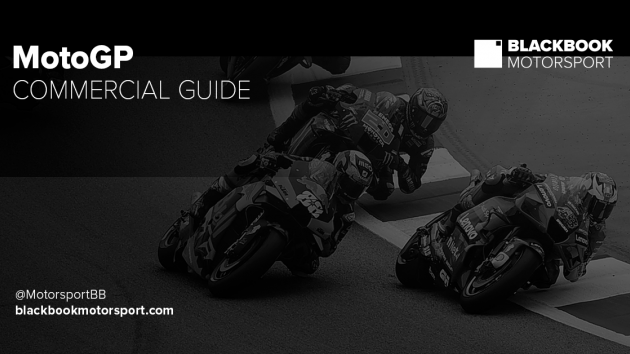 With a record-breaking 21 races on the calendar, the 2022 MotoGP season is set to be the global motorcycling series’ longest ever.

This year is expected to be a smoother ride for MotoGP as the world continues its recovery from the Covid-19 pandemic. However, that does not mean there won’t be new challenges, with the series scheduled to return to circuits in Indonesia and Finland for the first time in 24 years and 39 years, respectively.

There has also been a reshuffle of some of the teams ahead of the new season. Gresini and Aprilia have parted ways, forming Aprilia Racing and Gresini Racing MotoGP as two independent teams. 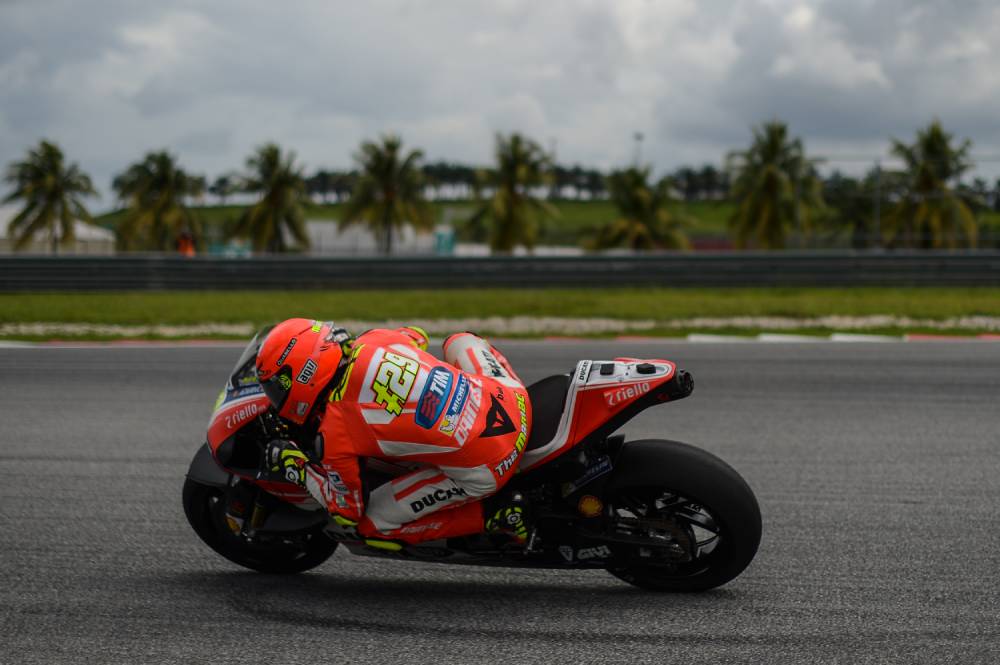 MotoGP also enters the 2022 season with increased visibility through a new docuseries on Amazon Prime Video. Filmed across the 2021 season, the documentary will take a behind-the-scenes look at MotoGP, covering everything from team meetings to the sporting and personal side of the championship.

MotoGP will be hoping that the docuseries will have the same impact as Netflix's Drive to Survive, which documents the Formula One paddock and has been hugely successful in helping the championship reach new fans.

"The close collaboration between all parties, and this project with Mediapro and Prime Video, more than ensures that it will be a success," said Manel Arroyo, chief commercial officer at MotoGP commercial rights holder Dorna Sports.

"The help of the six manufacturers, the teams and the riders will help us see and enjoy so many things that, until now, have remained behind closed doors, creating a product that will live up to the impressive quality and experience of their previous productions and documentaries."

Elsewhere on the media front, MotoGP has a new home in the Netherlands, where it is making the switch from Eurosport over to Ziggo Sport for the next three seasons. Dorna has also recently struck a deal with Eclat Media Group covering 15 territories across Asia, while multi-year renewals have been struck with Sky Italia, Canal+ in France, Sport TV in Portugal and Foxtel in Australia.

Meanwhile, MotoGP is set to offer a premium tier of hospitality experiences from 2022 through a partnership struck with QuintEvents. New experiences will include tailormade weekends in the MotoGP VIP Village, as well as a grandstand ticket that comes with additional experiences.

With the new season set to begin in Qatar on 6th March, BlackBook Motorsport provides its annual rundown of all the commercial details you need to know ahead of the 2022 MotoGP campaign.

What they’ve been up to: Aprilia enters the 2022 MotoGP campaign as an official factory team for the first time since 2004, having previously competed in partnership with Gresini Racing. 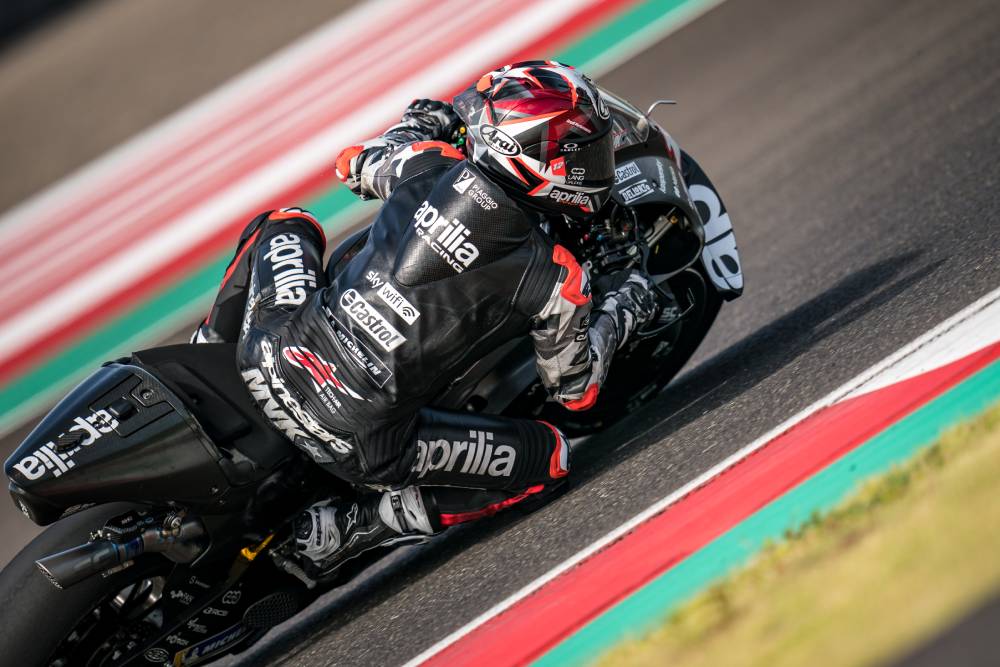 Aprilia has separated from Gresini Racing ahead of the 2022 season

What they’ve been up to: The team has retained Lenovo as its title sponsor for the second year in a row. Additionally, Ducati Lenovo have announced a new partnership with eyewear brand Carrera, which is set to last for four years, and will see the creation of a new co-branded range of sunglasses and optical frames. 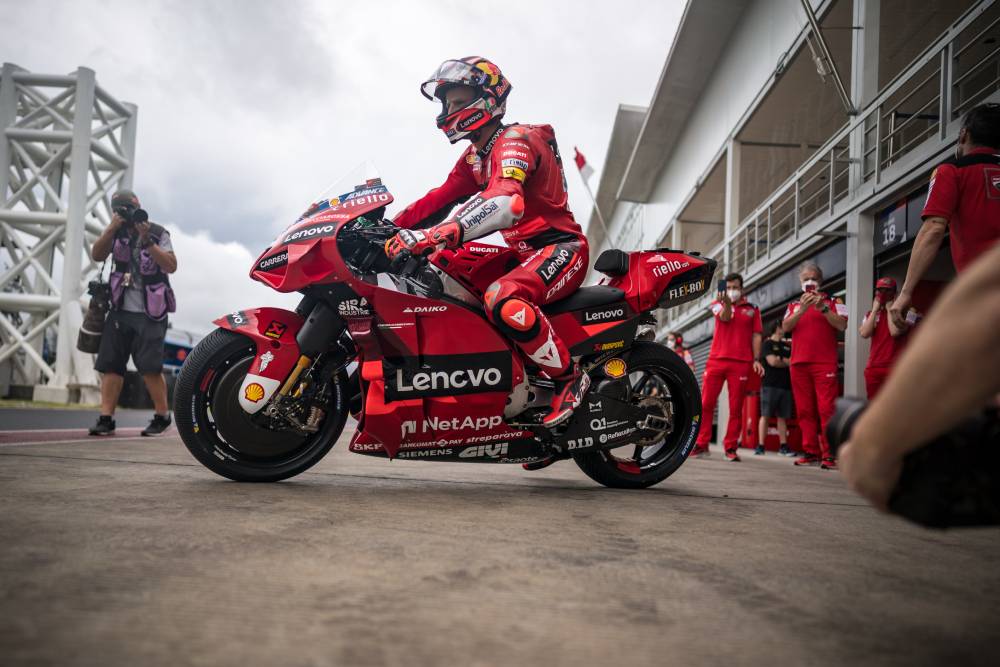 What they’ve been up to: Gresini have split from a previous agreement with Aprilia to run their own team in MotoGP alongside their Moto3 and MotoE campaigns. 2021 was a challenging year for the organisation, as team manager Fausto Gresini passed away in February following a two-month battle with Covid-19. His wife, Nadia Padovani, has taken on the role. Ahead of the upcoming season, the team has secured a new partnership with the Indonesian Ministry of Tourism, which will place its ‘Wonderful Indonesia’ stamp on Gresini Racing’s motorcycle. 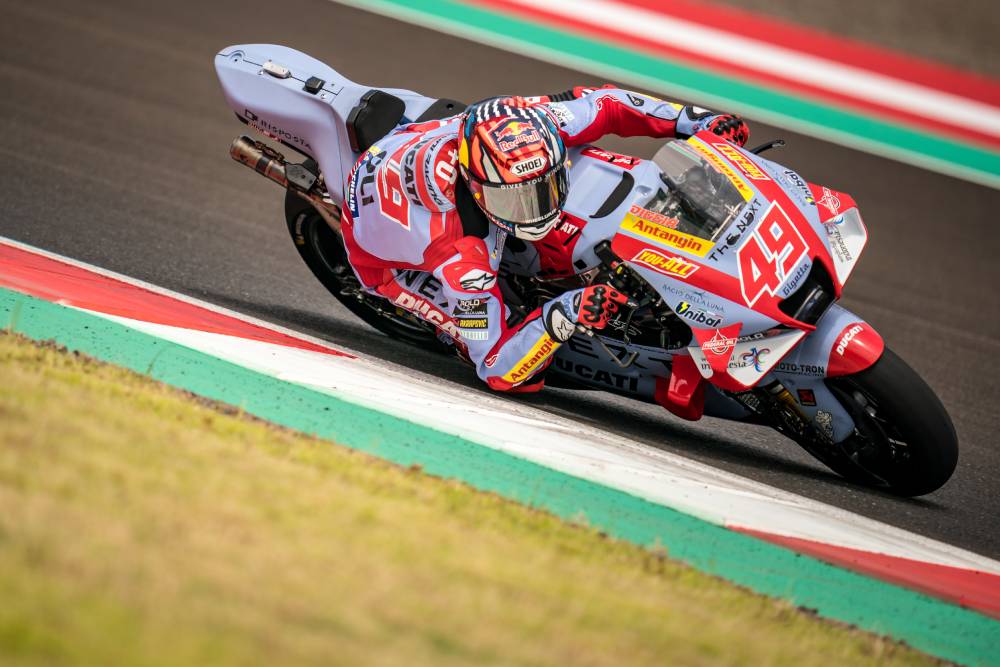 After a challenging 2021 season, Gresini Racing is looking ahead to 2022

What they’ve been up to: The LCR Team is set to remain in the series until the end of 2026 after signing a deal with Dorna Sports and the International Race Teams Association. 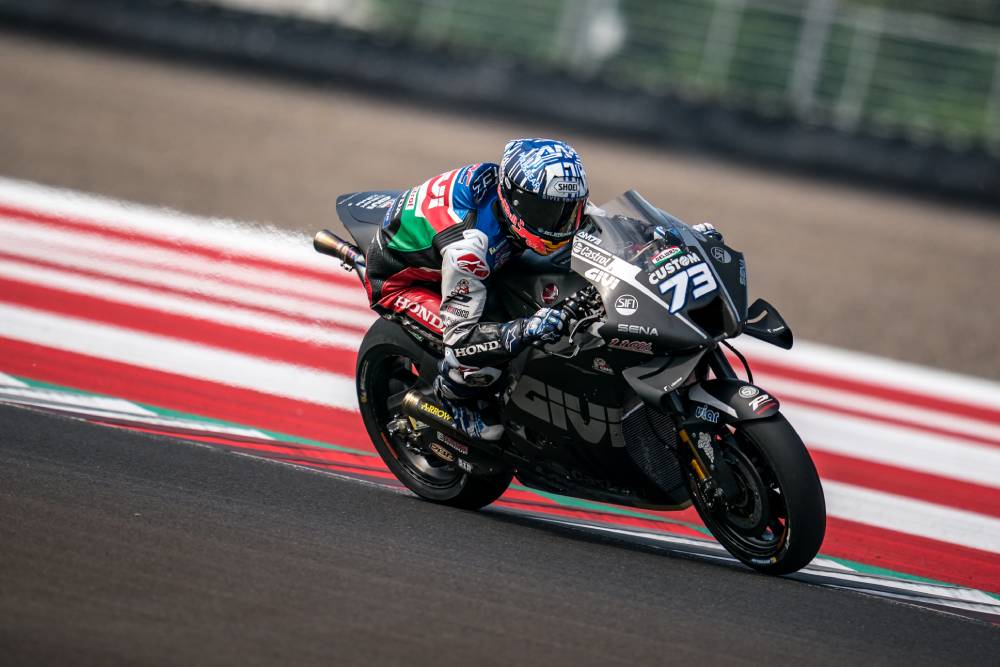 What they’ve been up to: The team has picked up a new deal with BLS, which will supply Monster Energy Yamaha with protective face masks during the season. The team also adds MSI, Debem, Tanida, Pont Grup, Capit and Axalta to its sponsorship portfolio for 2022. 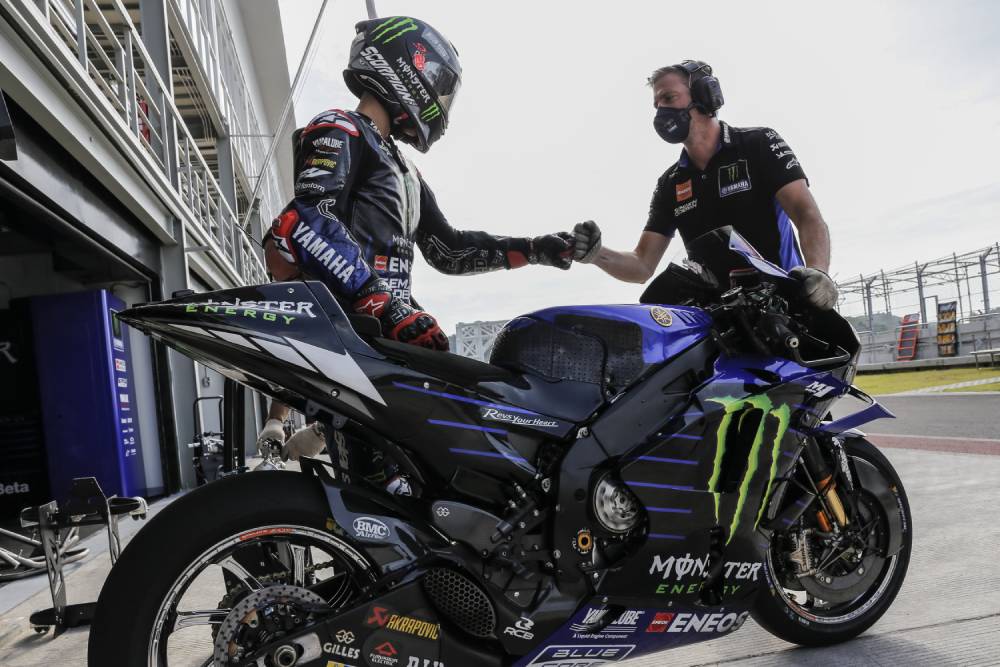 What they’ve been up to: Valentino Rossi’s VR46 team is now competing independently in MotoGP for 2022. The team has secured a deal with Ducati to use its machinery until the end of 2024 at the earliest and also locked in banking company Mooney as its title sponsor. Saudi Arabian oil giant Aramco was originally expected to be the team’s title sponsor from 2022 until 2026 after it was confirmed by Rossi, yet the deal was denied by Aramco in a statement to Autosport. 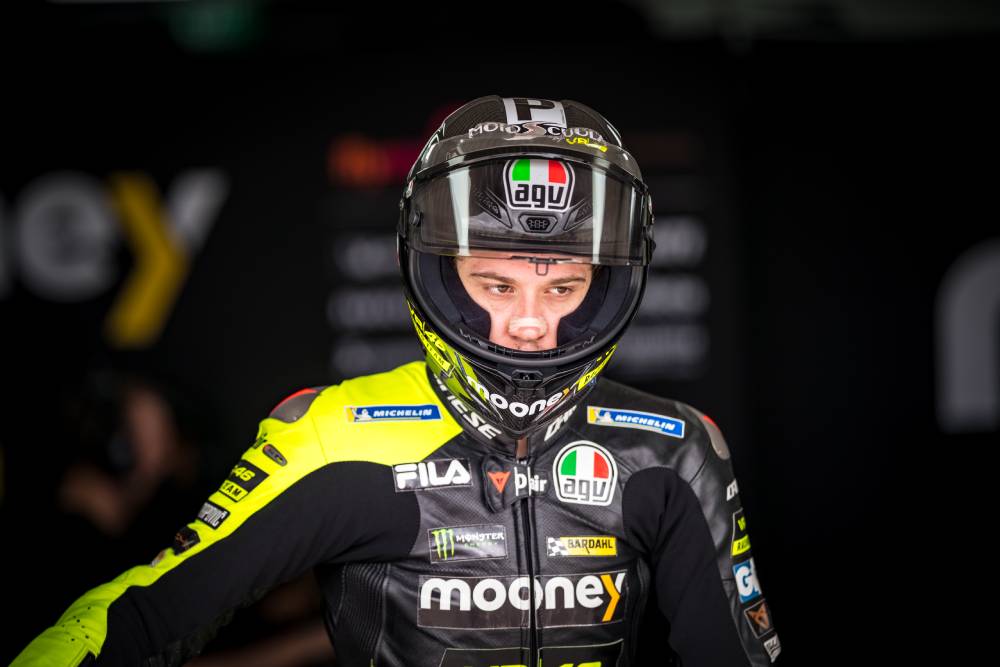 Armed with new sponsorship from Mooney, VR46 is ready to take on the 2022 season

What they’ve been up to: 2021 was a year to remember for Pramac Racing, who secured eight podiums and one victory, winning the Best Independent Teams’ Championship for the season. The team has now undergone a management reshuffle, with former team manager Francesco Guidotti being replaced with Claudio Calabresi. 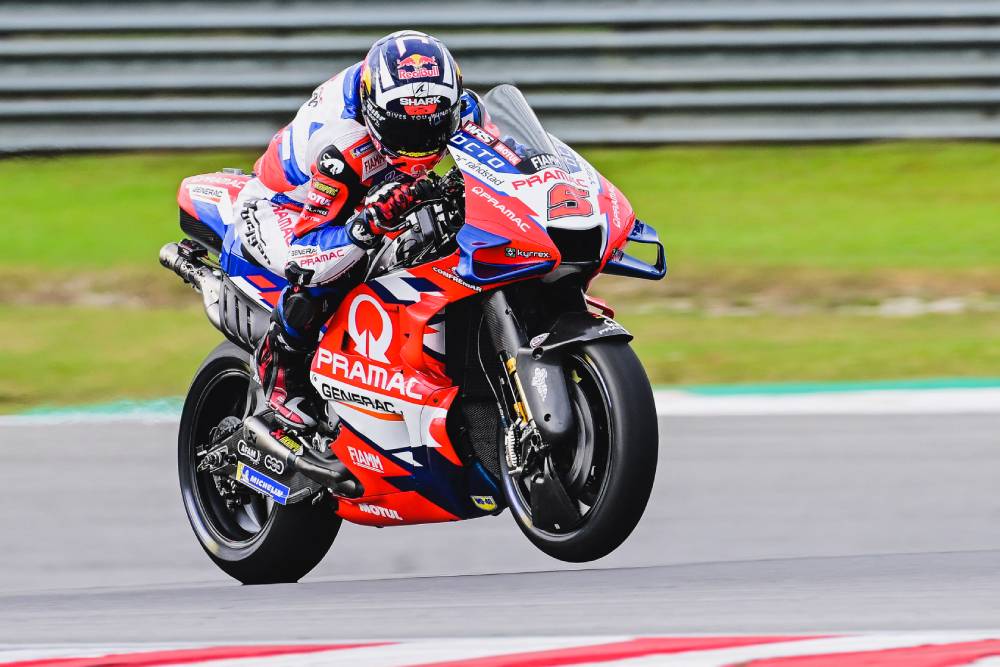 Pramac Racing is hoping for another successful season this year

What they’ve been up to: 2022 marks Red Bull KTM’s sixth season on the MotoGP grid. In preparation, the team has appointed Francesco Guidotti as its new manager, who brings experience from his time at Pramac Racing, following the departure of Mike Leitner.

What they’ve been up to: Despite difficulties during the 2021 season, Repsol Honda welcomed the return of star rider Marc Marquez following his absence due to injury. The new 2022 season also marks the 28th year of collaboration between Honda and title partner Repsol, who have worked together since 1995. 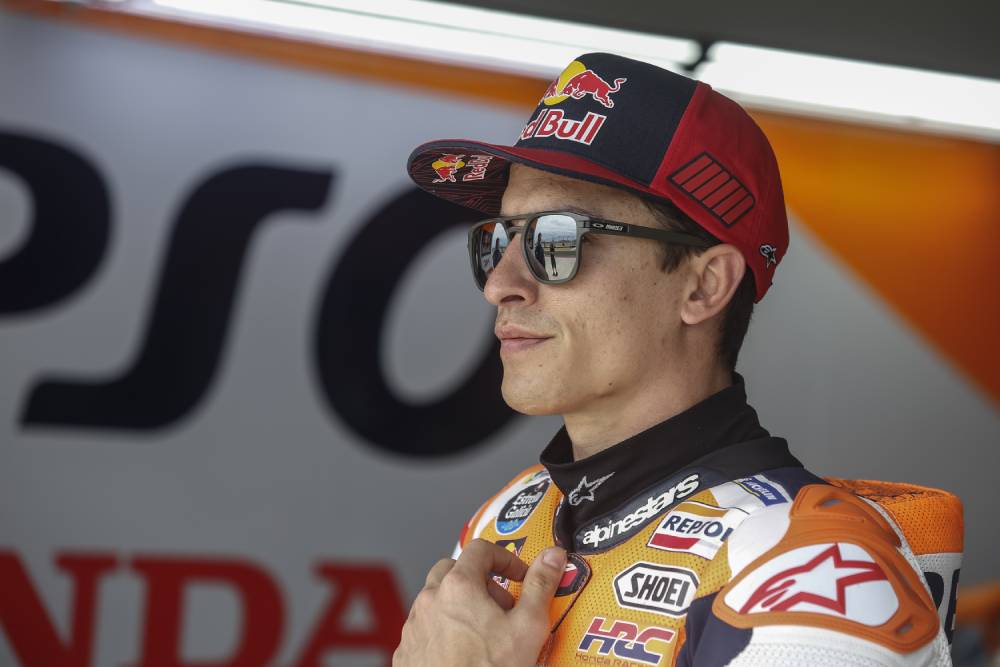 Following difficulties in 2021, Marquez has made a return

What they’ve been up to: Following a difficult 2021 campaign, Suzuki Ecstar recently named seasoned MotoGP figure Livio Suppo as their new team manager.

What they’ve been up to: For 2022, the team is aiming to chase its third successive year of earning at least one race win. Those efforts will be bolstered by the addition of Fabiano Sterlacchini, who has joined the KTM as MotoGP technical director. 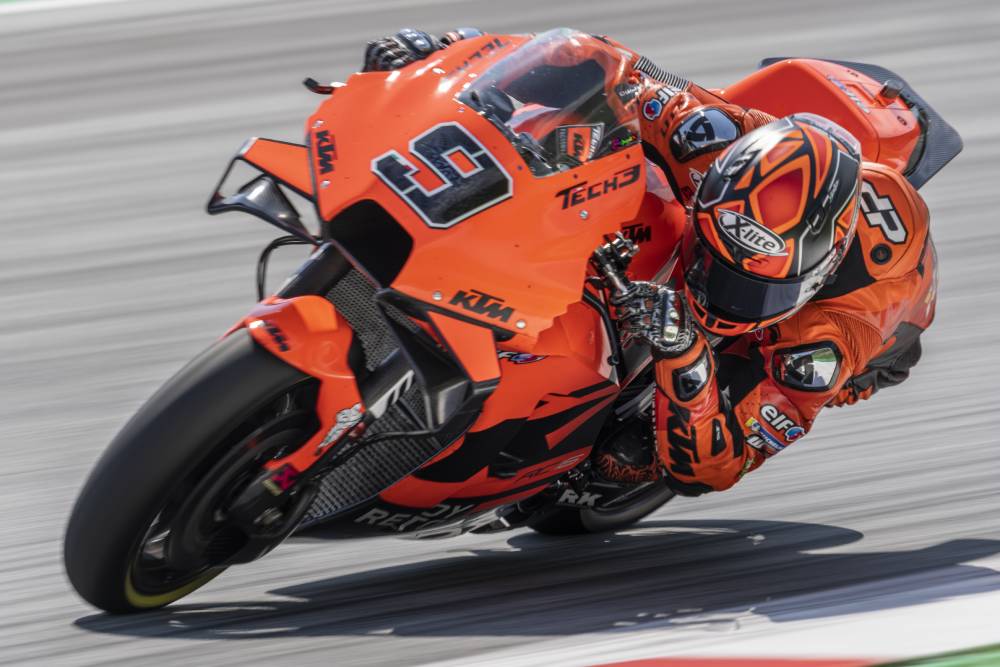 The team will be chasing another season of victories in 2022

What they’ve been up to: RNF MotoGP Racing used to operate under the name ‘Sepang Racing Team’. However, during 2021, the team’s title sponsor Petronas removed its backing and the team announced it would cease all racing operations at the end of the season. However, the team’s assets were seized by Razali and Johan Stigefelt, who created the rebranded team now set to race in the series until 2026. 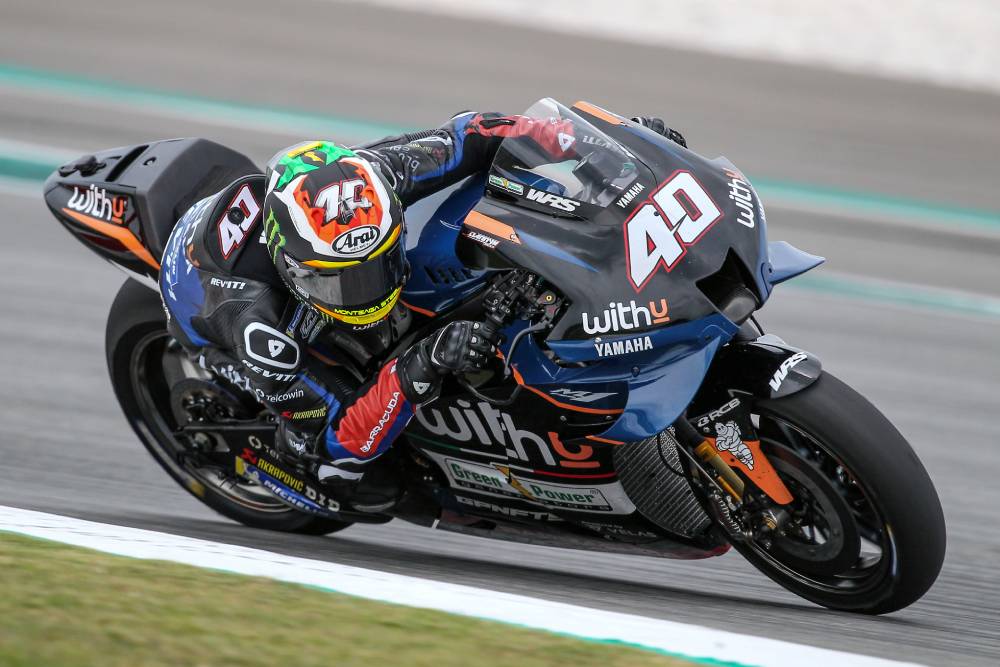 Despite some financial difficulties at the end of 2021, the team is back for the new season