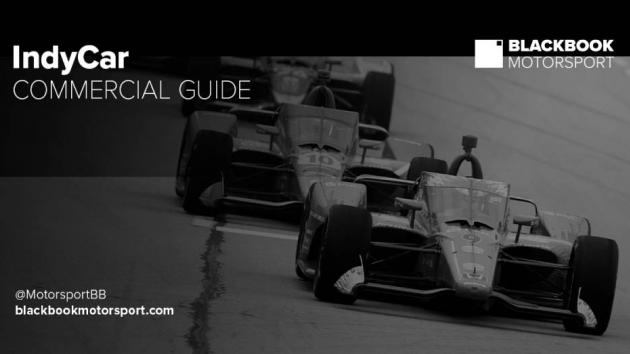 US open-wheel racing series IndyCar is gearing up for a February season start for just the fifth time since 1926, with the first event of 2022 set to take place on the streets of St Petersburg next weekend.

The series is scheduled to race at 17 locations during the 2022 campaign, which will be broadcast across the US and globally. Domestically, 14 races are set to be aired on the NBC broadcast network, which is one more than previously announced in July 2021. The remaining events will be aired on USA Network and streaming platform Peacock’s premium tier.

IndyCar will be hoping that it can generate similar interest to the 2021 season, which was the most watched since NBC took on the domestic broadcast contract in 2019. Throughout the 15-race campaign, coverage on NBC, NBCSN and NBC Sports' digital platforms averaged a total audience delivery (TAD) of 1.22 million viewers. The 105th running of the Indianapolis 500 also delivered for NBC, averaging 5.58 million viewers, up 51 per cent compared to 2020 and two per cent on 2019.

The 2022 season is set to break more than broadcast records. Colombian driver Tatiana Calderon will join the field as the latest female driver to compete in the majority of an IndyCar season. The last woman to feature in the series was Simona De Silvestro, who completed the full 2013 IndyCar campaign. Since then, several women have driven in the Indianapolis 500, including Ana Beatriz, Katherine Legge, Pippa Mann and Danica Patrick. 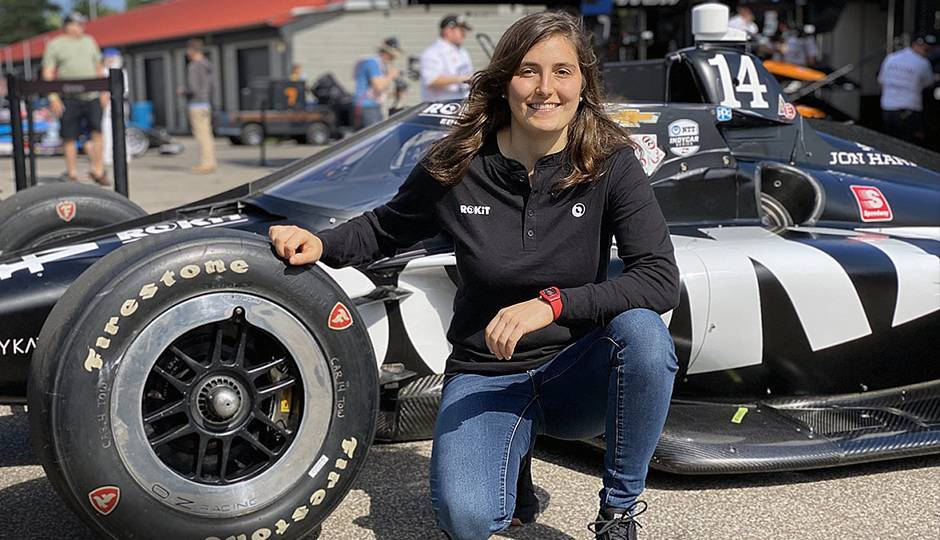 “Looking back at the history of women in IndyCar, when you compare it to the level of single-seaters in Europe, or anywhere really, you see that IndyCar has had more,” Calderon said. “That is something that I was quite happy about and why I also wanted to come to this side of the world. I’m super happy to be representing women around the world in one of the toughest series out there.”

The past 12 months have also seen IndyCar extend two of its most important partnerships. Technology and business solutions provider and series title sponsor NTT has inked a multi-year extension with the series, which in July also extended its US media rights agreement with NBC in a multi-year deal.

IndyCar’s 2022 calendar also has some changes. Although the majority of the races on the schedule have been fixtures for at least 19 years, some adjustments have been made to the running order. The oval race at Texas Motor Speedway moves to March for the first time and the Acura Grand Prix of Long Beach returns to the spring calendar on 10th April, appearing on network television for the first time in 15 years. Toronto is also back on the schedule after missing out in 2020 and 2021 due to Covid-19 travel restrictions, while the races in Texas and Detroit will be single races rather than doubleheaders like last year.

With IndyCar all set for its earliest season start since 2000, BlackBook Motorsport presents a team-by-team rundown and all the other commercial details you need to know about the series. 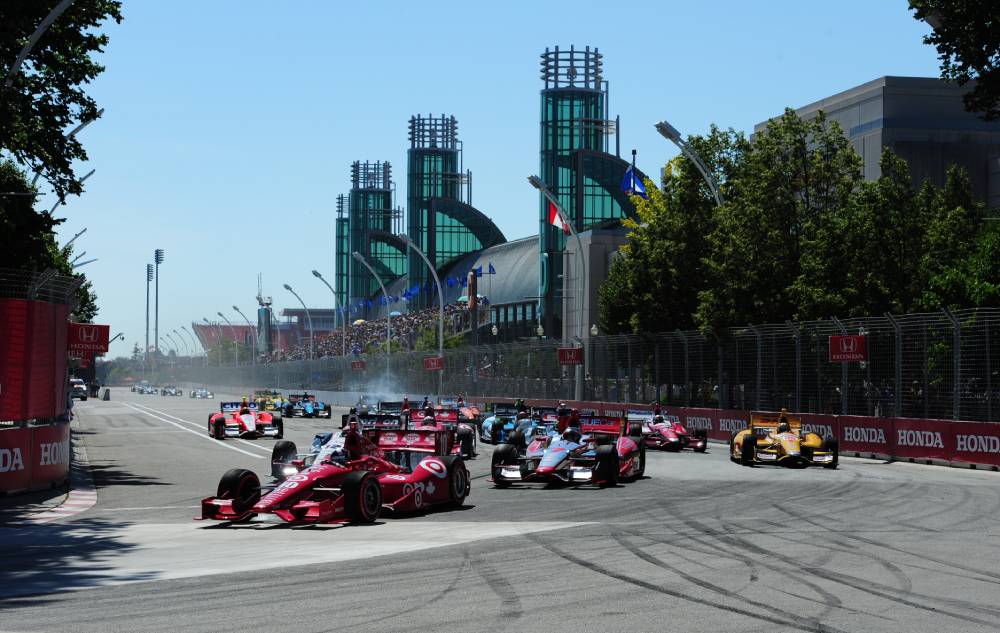 What they’ve been up to: A J Foyt made team history by bringing on Tatiana Calderon as their first female driver for the coming season. That followed an expansion of the team’s partnership with Rokit, which will receive primary car branding for the season.

What they’ve been up to: Andretti Autosport were recently linked with an acquisition of Formula One team Alfa Romeo in a move that would have brought the American outfit into the world’s premier motorsport series, but team owner Michael Andretti said the deal fell through because of “control issues”. 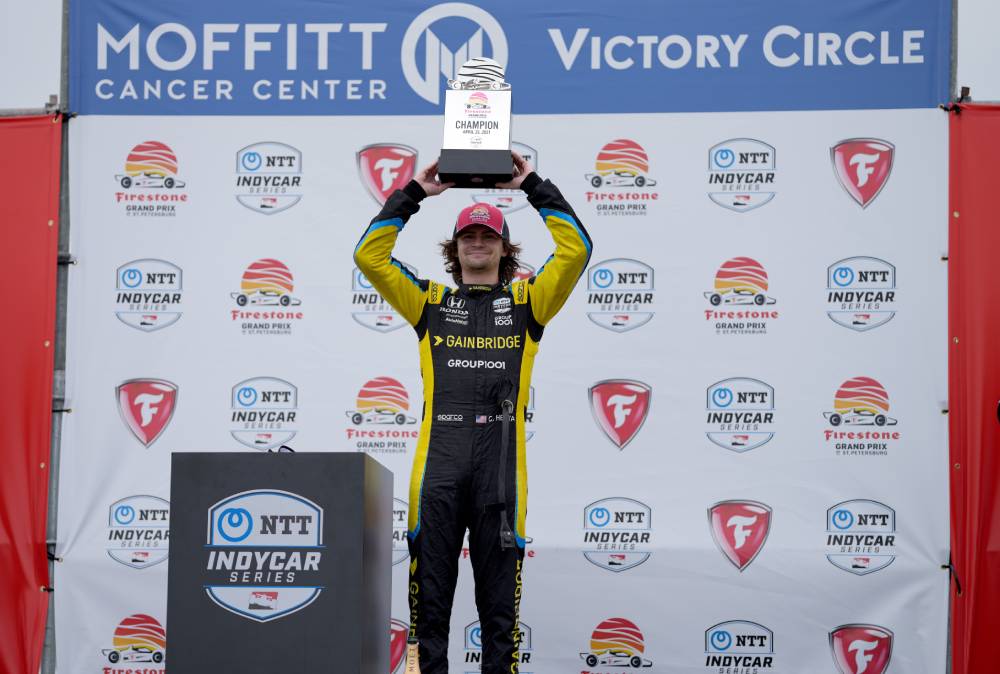 McLaren Racing has completed the agreement to acquire the majority shareholding in @ArrowMcLarenSP by the end of the year.

AMSP will formally become part of the McLaren Racing organisation.��

What they’ve been up to: There is renewed focus on Chip Ganassi’s IndyCar entry after the motorsport mogul decided to sell his Nascar team to Trackhouse Racing at the end of the stock car series’ 2021 season. 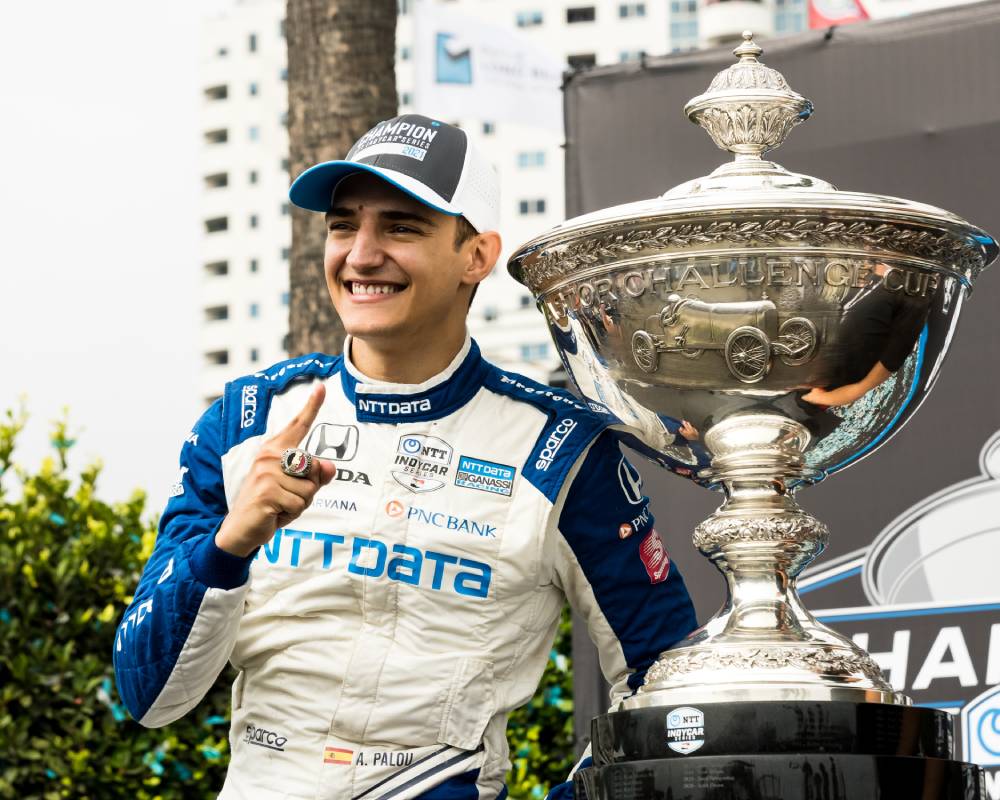 What they’ve been up to: Two-time Indianapolis 500 champion Takuma Sato is set to join Dale Coyne Racing’s stable for 2022 alongside rookie David Malukas. The team had a successful 2021 season, with ex-Formula One driver Romain Grosjean picking up several podium finishes. 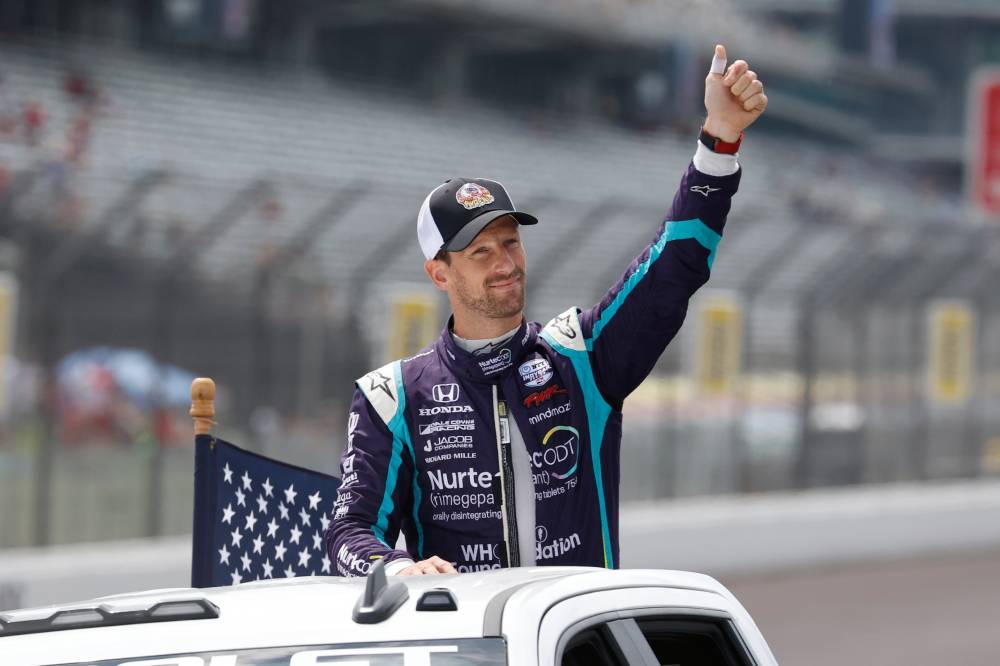 Grosjean made the switch to IndyCar from Formula One in 2021

What they’ve been up to: Ed Carpenter Racing have doubled down on cryptocurrency by announcing BitNile as a primary partner for the 2022 season. In 2021, the team ran a Bitcoin livery for the Indianapolis 500 and the cryptocurrency firm joins the team for another season in 2022. In fact, team owner Ed Carpenter is himself a Bitcoin investor, which helps to explain the team’s growing relationship with the crypto sector.

What they’ve been up to: Juncos Racing will have a full-time IndyCar entry for the first time in 2022 following investment by Brad Hollinger. Under the new banner of Juncos Hollinger Racing, the team returned to the series with a single entry for the last three races of the 2021 season after dropping out of the 2020 campaign due to Covid-related issues. Ahead of the 2022 season, the team has also struck a technical partnership with Carlin, which ended its own involvement as a team in IndyCar at the end of 2021.

What they’ve been up to: After winning the coveted Indianapolis 500 in 2021, Meyer Shank Racing will be looking to fight for it again in 2022. The team has also secured a new partnership with security operations firm Arctic Wolf, which will receive branding on the team’s 2022 cars.

Meyer Shank won the famous Indianapolis 500 event in 2021, and will be looking to replicate those results in 2022

What they’ve been up to: Rahal Letterman Lanigan Racing have shown their commitment to esports by establishing a gaming-focused partnership with Ball State University, where the team will award a scholarship to two members of the Indiana-based school’s varsity esports team each year from the 2022/23 to 2025/26 academic years.

Additionally, the team has added a number of new partners to its sponsorship roster, as well as extending some exisiting deals. One Cure, Patients Choice Laboratories and PeopleReady are just some of the businesses that will join Rahal Letterman Lanigan Racing for 2022.

What they’ve been up to: After making the transition from Australia’s Supercars to IndyCar in 2021, Scott McLaughlin is set to remain with Team Penske for the 2022 season. His teammate, Josef Newgarden, will continue to drive a PPG-branded car after Team Penske recently renewed its partnership with the coating and paints manufacturer for eight races this season. 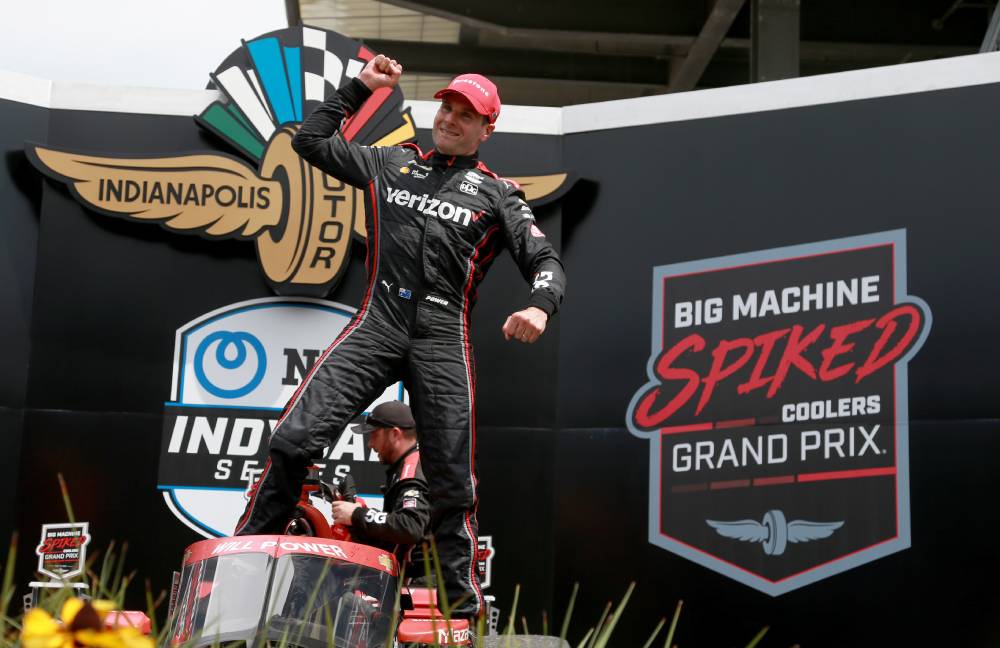