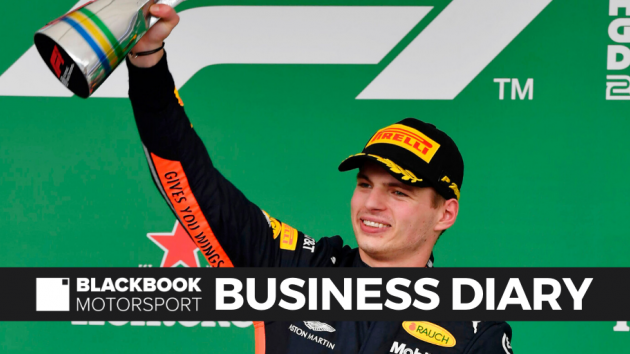 Red Bull’s Max Verstappen won a gripping Brazilian Grand Prix to take his third victory of the season as incidents aplenty unfolded behind the Dutchman.

The 22-year-old led the field at Interlagos after starting from pole, only to lose ground on Lewis Hamilton after being held up by Williams’ Robert Kubica on his way out of the pits.

But Verstappen was able to reclaim the lead and looked to be in control until Hamilton’s teammate Valtteri Bottas retired with an engine problem on lap 53, bringing out the safety car.

It saw the Grand Prix take another telling turn as Verstappen pitted and Hamilton opted to stay out. The Red Bull’s fresh rubber proved decisive as the car roared past the Mercedes when the race resumed with 11 laps to go.

With first place a formality, it was now time for a hectic last ten laps to decide the rest of the pack. Ferrari’s Charles Leclerc overtook Sebastian Vettel into fourth, only for the German to come back at his teammate, resulting in a collision that saw both cars forced out of the race. It is an incident that will likely have consequences at Ferrari in a season that has seen their drivers battle for seniority within the team.

The crash brought out another safety car, prompting Hamilton to pit for new tyres and launch a late assault on the podium places. The Brit passed Pierre Gasly in the Toro Rosso and made his move on second-placed Alexander Albon of Red Bull. It was an overtake too far for the six-time world champion, eventually seeing the pair collide, sending Albon into a spin and damaging Hamilton’s front wing.

It allowed Gasly to take second place, holding off a last-ditch surge from Hamilton to take the best result of his career, a mark of the Frenchman’s talent despite being dropped from Red Bull to Toro Rosso in favour of Albon in August.

Hamilton accepted the blame for his crash and was penalised by five seconds after the chequered flag was waved, meaning Carlos Sainz took third for McLaren. It handed the team their first podium since the 2014 Australian Grand Prix, a massive 118 races and 2,072 days ago.

Formula One next heads to Abu Dhabi for its final race of the season on 1st December.

Host for Brazilian GP unclear after 2020

Formula One’s owners Liberty Media are keen for the sport to stay and race in Brazil, but are yet to decide where the Brazilian Grand Prix will take place after the series’ deal with the Sao Paulo-based Interlagos circuit ends in 2020.

Rio de Janeiro is another city in the mix to host the Grand Prix, with Formula One chief executive Chase Carey saying a number of options are being evaluated for South America’s only race.

“We have interests, we have multiple partners that are interested,” Carey told reporters. “It is certainly our goal to continue to race in Brazil for a long time.

“Generally, there isn’t a specific deadline. Our general practice has been to announce the schedule for the next season around the summer.”

Formula One teams could vote on whether to abandon Pirelli’s tyres for the 2020 season after they are tested in Abu Dhabi next month, according to Autosport.

Teams had got their hands on the new tyres for next year earlier this month, only for drivers to complain at the lack of grip when they were tried out during Friday practice at the US Grand Prix.

It led to suggestions to stick with the 2019 version, with a vote proposed to resolve the matter if a decision can’t be made on what to go with in 2020.

If seven out of ten teams vote against the new tyre construction, Pirelli will be obliged to stick with its 2019 offering.

However, the company has insisted the tests in Austin, Texas were not a fair reflection due to the cold conditions and teams not adjusting their setups to suit the new tyres.

Pirelli’s Formula One boss, Mario Isola, added that the 2020 tyres were expected to provide less grip, but would be more consistent over the season.

Teams will reanalyse the test data from Austin and reassess after the two days of testing in Abu Dhabi, pencilled in from 3rd to 4th December, before deciding on whether to call a vote or not. 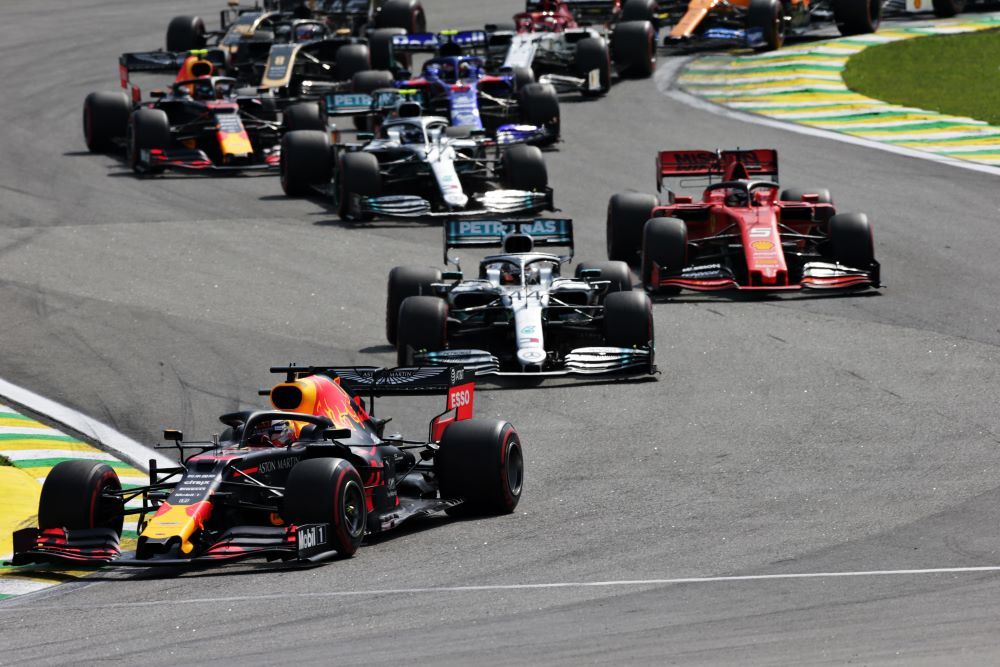 Mercedes staying in F1 “not a given”, says Wolff

Mercedes team principal Toto Wolff says there is no guarantee the constructors’ championship winners will stay in Formula One after 2021.

Discussions between Mercedes and Liberty Media over a new commercial rights deal are ongoing, with Wolff stating that the Silver Arrows’ parent company Daimler is weighing up several aspects about its continued involvement as a team owner.

Mercedes have agreed to Formula One’s new regulations from 2021, but their reluctance, along with Ferrari and Red Bull, to get on board with them had cast doubt over their long-term presence in the sport.

Despite the uncertainty, Wolff says the team are not actively looking to exit the grid and anticipates they will continue past 2021.

“Everything indicates that we will stay. But it's not a given,” he said while speaking to Autosport.

“In what form is Formula One relevant as an entertainment and technology platform? As a brand whose first car was a racing car, do we want to stay on this platform in the long term?

“There is the Ferrari model that says: 'We will do it forever. We build racing cars and we build road cars'.

“The other model is to say: 'We had a very successful run. There's nothing more to prove. We're doing something else now'. Both are absolutely plausible strategies.” 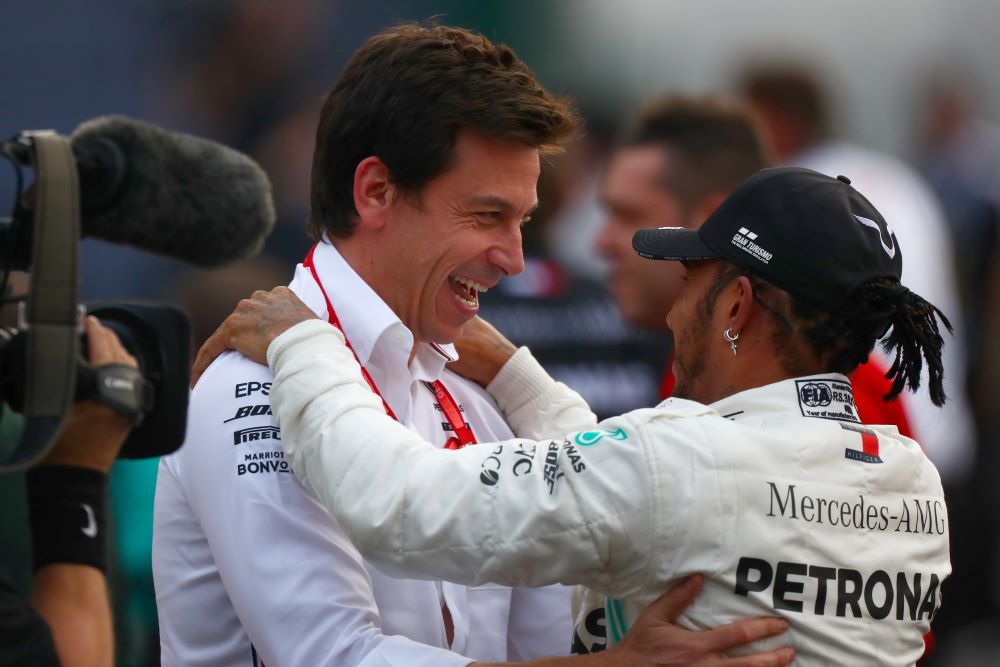 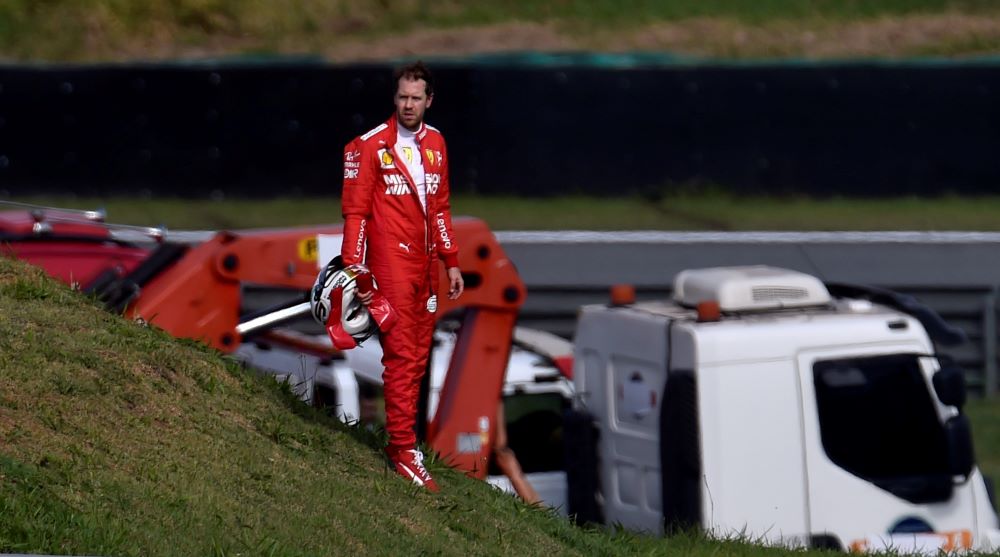