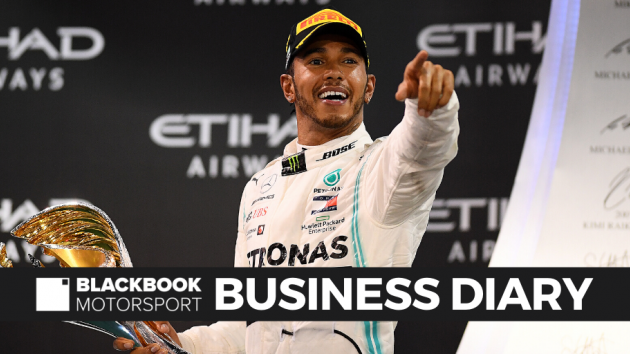 Already crowned 2019 drivers’ champion, Lewis Hamilton closed out the season with an emphatic victory at the Yas Marina Circuit.

After securing his fifth pole of the season, the Mercedes driver led from the front in and finished 16 seconds ahead of his nearest rival.

Red Bull’s Max Verstappen finished second, and in doing so jumped ahead of Charles Leclerc into third in the overall standings. Leclerc claimed the final spot on the podium for Ferrari, but had to sweat a steward’s inquiry over fuel levels before his finish ahead Valtteri Bottas was confirmed.

The International Automobile Federation (FIA) discovered the amount of fuel in his car was not equal to the amount that Ferrari had specified prior to the race, an infraction that saw the team fined €50,000 (US$55,230).

Formula One is considering pausing engine development from 2022 onwards in a bid to cut costs and maintain the interest of manufacturers.

Red Bull team principal Christian Horner told Speed Week: “Honda is waiting to see how the rules will change for 2021 and, above all, 2022, especially if engine development is frozen to cut costs.”

The move appears to have the support of Ferrari, with team chief Mattia Binotto saying: “The fact that we are starting to freeze some of the components is because there is only a very marginal benefit at some stage in development, and it’s good for the sustainability to start freezing.” 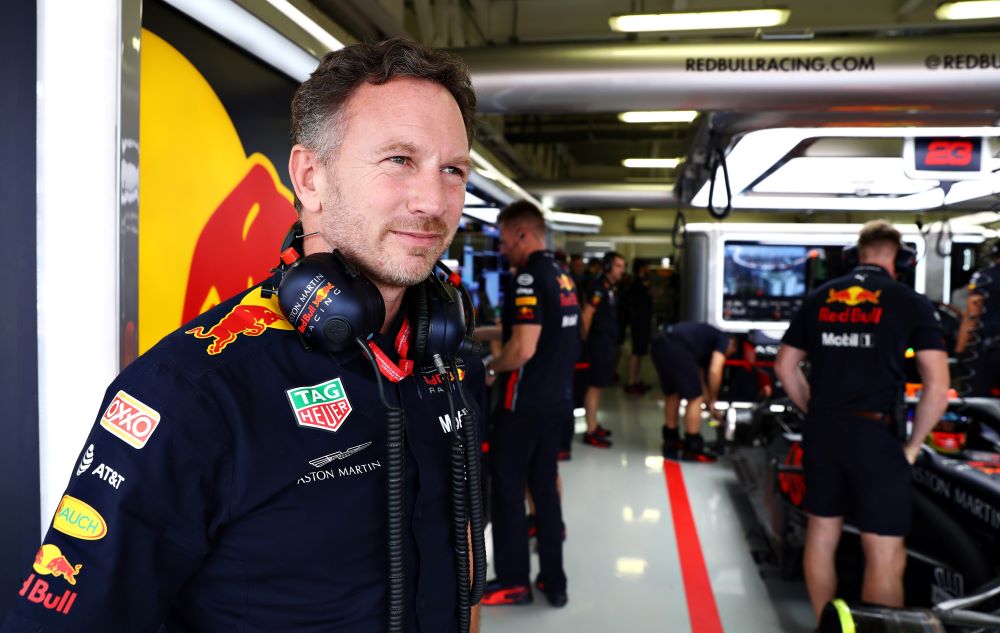 The FIA appear to have confirmed that Red Bull owned Toro Rosso have had their name change to Alpha Tauri approved.

The updated team name, which promotes the energy drinks brand’s clothing range, has been included in the provisional entry list for 2020.

The team’s drivers are set to remain while any change in colours or livery is yet to be confirmed.

Formula One has announced a collaboration with Designer Parfums that sees the launch of a fragrance collection in March 2020.

Five fragrances were unveiled prior to the Abu Dhabi grand prix, with the global motorsport series enlisting designer Ross Lovegrove to produce three 3D printed bottles made from premium material for a limited edition run ahead of a general global release in April 2020 in a more standard encasing.

Ellie Norman, Formula One director of marketing and communications, said: “The unique fragrances and bespoke F1 inspired bottles embody the dynamic qualities of the sport, and are planning to launch the full collection early next year.”

I'm so grateful to Team LH. I travel around the world to different countries and I get to see people who inspire me and send me messages that lift me up. Thank you for watching, thank you for supporting. I feel so happy.

1⃣0⃣4⃣ days until LIGHTS OUT at the 2020 Australian Grand Prix! #F1 pic.twitter.com/5DNsX4cLdB