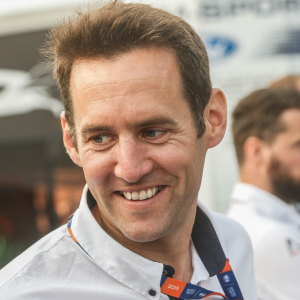 Having begun working for M-Sport 12 years ago as a parts salesman, Rich has worked his way through the ranks of M-Sport, from heading up National Rally Championships in the UK and Ireland with the Fiesta Sporting Trophy, before progressing to sales manager of the worldwide winning Fiesta R5 car, as well as co-ordinating all of M-Sport’s private World Rally programme customers. In January this year he took on the role of Team Principal for M-Sport Ford World Rally Team allowing company founder Malcolm Wilson to take a step back from the WRC. As the WRC’s youngest ever team principal it is a challenge that Rich was very excited to experience and is now looking forward to moving the team forward to try and re-create the recent success that saw M-Sport crowned the WRC Champions in 2017 and 2018.