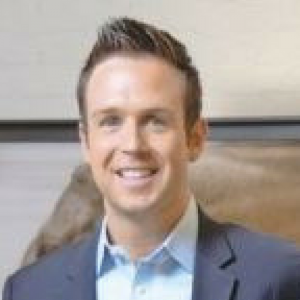 Since 2012, Paul has been an integral part of The Coca-Cola Company’s US sports marketing efforts.  He began his career at the Company as counsel for the Sports & Entertainment Marketing Partnerships group and then transitioned to becoming Director of Sports Management where he negotiated the Company’s NHRA Series Sponsorship deal and the first ever joint NASCAR/ISC sponsorship.  In his current role as Director of Sports Marketing, he leads motorsports, golf and soccer marketing efforts in North America.   Prior to joining The Coca-Cola Company, Paul was co-founder of an NFLPA licensed social media platform for professional athletes that he helped launch along with Chris Cooley of the Washington Redskins. A native of the U.K., Paul moved to the US in 1991 and graduated from Washington and Lee University and from Emory University with Juris Doctor and MBA degrees.  While attending Washington and Lee University, Paul lettered in both Soccer and Track and Field.