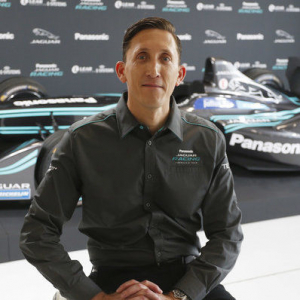 James has over 15 years of experience in Marketing and PR in the automotive and motorsport industry. After completing his degree in Marketing James became UK PR Manager at Bentley Motors Ltd where he was responsible for UK media activities during Bentley’s successful return to the Le Mans 24 hours. In 2006, Barclay was appointed Head of PR & Marketing for the Asia Pacific region and lived in Singapore until 2010.

In 2010, Barclay was appointed as Head of Marketing for Bentley Motors Inc, which saw him living in Boston, Massachusetts, before returning and taking up the position within Jaguar Land Rover.

James’s passion for motorsport started growing up in South Africa, which led to James racing at a national level in the UK.